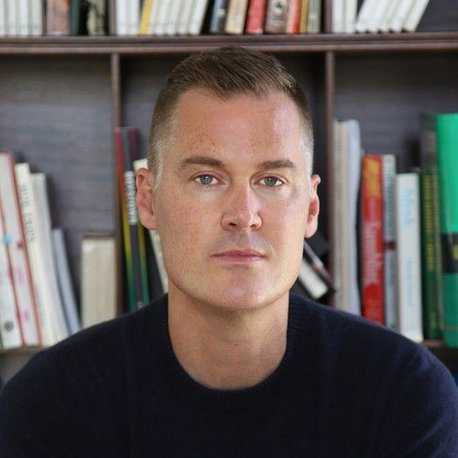 Throughout his career, Jesse’s pioneering approach to marketing has been recognized by major advertising and entertainment awards shows, garnering five Cannes Lions Grand Prix, four Emmys, an Annie and a Grand LIA. Two of his campaigns were featured in the book, “Gamechangers: The Evolution of Advertising,” and his work for Chipotle was hailed as one of Advertising Age’s “Top 15 Campaigns of the Century.” In 2014, Jesse was recognized as one of the top two Most Awarded Chief Creative Officers by Advertising Age, and he was featured on Creativity’s 50 Most Creative People list for the second time in three years.

Before Samsung, Jesse was Co-Chief Creative Officer of CAA Marketing, a division of entertainment and sports agency Creative Artists Agency, and a creative at Wieden + Kennedy.

Jesse graduated from the University of Oregon with a degree in Journalism and Communications. 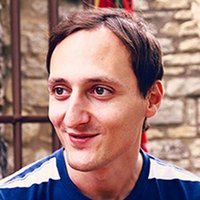