Rob joined McCann Worldgroup in 2014 and is responsible for the brand across 100+ countries.  Under his leadership, McCann has grown significantly in both size and creative reputation – including being named to the 2016 Advertising Age’s A-List for the first time in 15 years.

After spending the early part of his career at New York agencies, Rob joined Crispin Porter + Bogusky in 2003 as a copywriter and rose to Partner/Worldwide Chief Creative Officer.  During his tenure, CP+B was responsible for many industry firsts and was named Agency of the Decade in 2011.

Rob has won multiple Cannes Grand Prix Lions and presided over the Titanium Jury in 2012.  He is a member of The One Club Board, the Facebook Creative Council and The White House Entrepreneurship Task Force.  He also serves as a chairman for the Ad Council Campaign Review Committee. 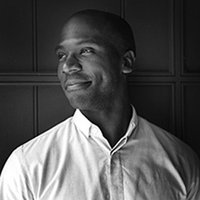 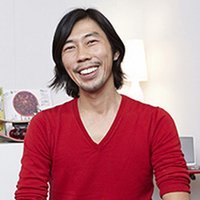