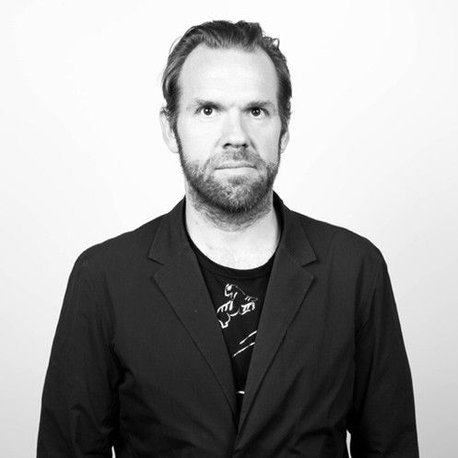 I'm Canadian by birth. Started my career with a stint at TBWA in Toronto. My mom (who's English by birth) was living in London just around the time that I was looking for change. I upped sticks and mooched off her for a while, taking a three month contract at Mother which I PRAYED would convert into a full time job. It did. I stayed there for years and years, my addiction to doing good work making it impossible to leave.
Looking for a new challenge I moved to San Francisco and took a job, creative directing at Goodby Silverstein and Partners. Three years later and missing the inclement weather, I moved back to London to work at Bartle Bogle Hegarty. We did some stuff people liked. I got promoted to Deputy Executive Creative Director. But I still wanted a chance to do the top job, so I moved to New York to help run Wieden + Kennedy. I'm proud of the work we did there during my stint but it was already a pretty big agency with a strong culture and a rich history. There wasn't much for me to help build. So I returned to London once again, this time to grow the Droga5 operation. I've been here a year and half. We've assembled a pretty special team, I think. And we're starting to make work I'm proud of. So that's nice. 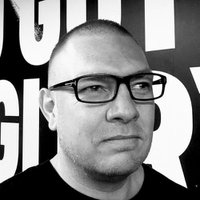 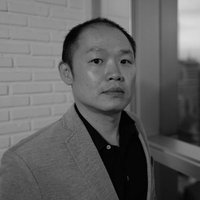 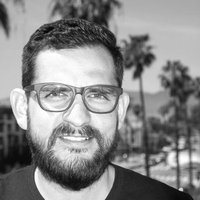