Kerstin Emhoff is the co-founder & president of PRETTYBIRD, a hybrid production company she established with director Paul Hunter in 2008. With offices in Los Angeles and London, PRETTYBIRD is home to a diverse roster of filmmakers, creatives and collaborators with a distinct vision to produce inspiring content for all forms of entertainment.
Well-connected and reputable, Emhoff is recognized for her successful and long-lasting relationships with top agencies, clients, artists, and managers. Her experience and unique style across various mediums and platforms have continuously allowed her to stand out in her industry. Under her direction, PRETTYBIRD has collected Grammys, Emmys, D&AD Awards, Cannes Lions & Grand Prix, Grand LIA, Clio’s and MTV Video Music Awards – in addition to being named Creativity’s 2015 Production Company of the Year.
Doubling as a producer and an Executive Producer, Emhoff has been involved in a wide range of PRETTYBIRD’s eclectic work including: Intel & Lady Gaga's David Bowie Tribute at the 2016 Grammy Awards; Netflix’s epic EDM rave film XOXO starring Sarah Hyland; Atlas Entertainment’s The Monster, directed by Brian Bertino; and Greg Baker’s HBO Documentary The Final Year. Kerstin has produced over 13 movies and documentaries, including HBO’s 2013 Primetime Emmy Award Winner Manhunt: The Inside Story of the Hunt for Bin Laden and the Oscar shortlisted documentary The Tillman Story. She is currently working on several projects including Renzi’s Ready for War and Nick Sweeny’s documentary A/K/A Jane Roe.
Emhoff is a respected member of several esteemed juries and creative industry organizations. She has served on the AICP Board for over ten years, including two terms as AICP/West President. She is a member of the D&AD International Advisory Panel and Los Angeles’ Mayor Garcetti’s Entertainment Advisory Panel.
Emhoff is currently developing Pipelines; a diversity & inclusion platform aimed toward combating the disconnect between minorities and jobs within entertainment, tech, and creative industries. 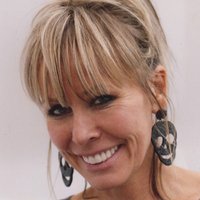 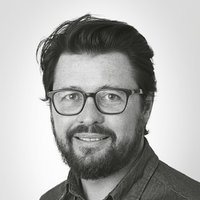 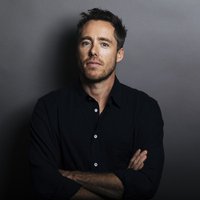 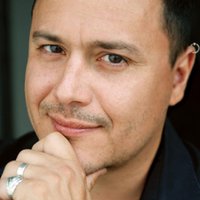