Laura has served on multiple juries. She was president of Cannes Lions Film Craft jury 2016, Foreman of D&AD Next Director and a juror for D&AD Black Pencil 2016 and a speaker at the LIA Creative LIAisons ‘Journey to the Jury’ 2017. She was a juror on the first USA AICP CDDC Diversity Awards 2017 and Cannes 2017 Vowss Shesays/The Voice of a Woman Award. In 2018, Laura is a One Show juror and excited to join the LIA in Las Vegas. Laura was a D&AD board trustee and member of the Bigger Bounce committee which to date has raised over £2.5 million for breast cancer now. She has produced four independent movies and prime-time television drama and is a firm supporter of #freethebid. 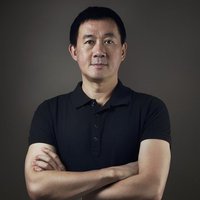 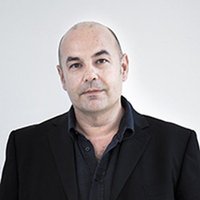