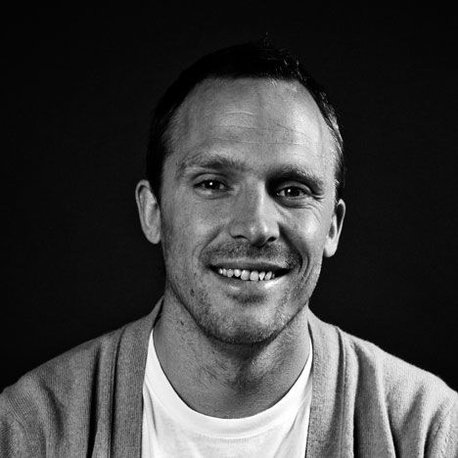 Andreas Ullenius stumbled trough the door of the independent creative agency Åkestam Holst in Stockholm about ten years ago. He started out as an art director assistant pretty much because he needed the money but a decade later he is still there, now the executive creative director at one of the worlds most awarded alternative agencies and working with clients all over the world, he’s still wondering what he should do for work. Someone said that if you find a job that you love – you wont work a day in your life. Andreas couldn’t agree more.The Agency’s alternative and open view on problem solving, and their passion for the change we live and work in, has earned the agency an international reputation and something like 400 awards in the last 8 years.  Andreas believes that the totally confused time of now is a fantastic time to be a creative. The toolbox is bigger and more dynamic than ever, the possibilities are endless and whoever embrace the change will have the time of their life. 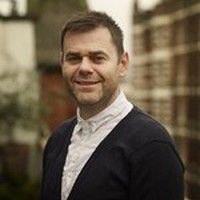 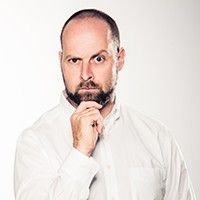 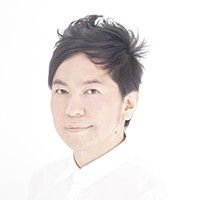 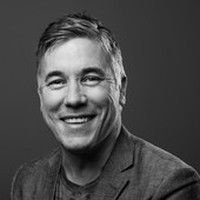 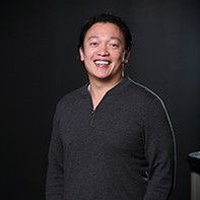 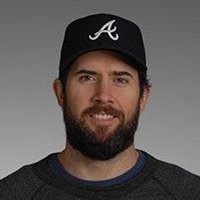 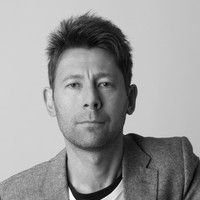 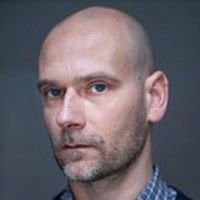