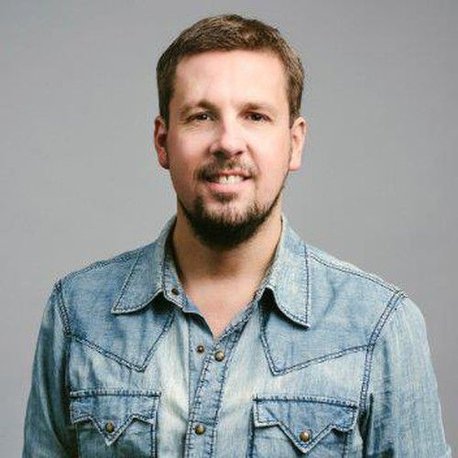 Martin has 19 years of experience in the marketing industry and is one of just a handful of Creative Directors that have successfully worked and won +400 international awards in both the on and offline worlds including two Grand Prix in Cannes Lions.

Before Martin worked at Åkestam Holst, Ad Age International Small Agency of the Year 2012, as Executive Creative Director. Previously he has held similar positions at 180 Amsterdam working with the adidas account, co-founding AKQA Amsterdam working with Nike Football and he was at Forsman & Bodenfors were he helped transform the agency into a distinguished digital agency that was ranked #3 Interactive Agency in the world by The Gunn Report in 2007.

He is also a Webby International Ambassador and regularly teaches at Berghs School of Communication, Hyper Island, Miami Ad School and School of Business, Economics and Law. 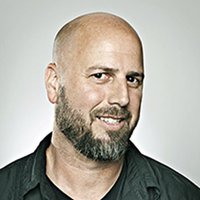 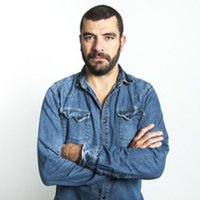 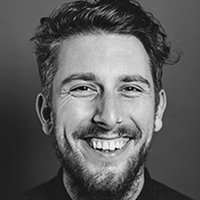 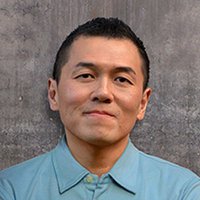 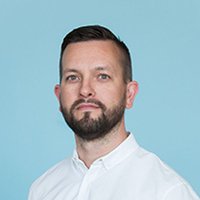