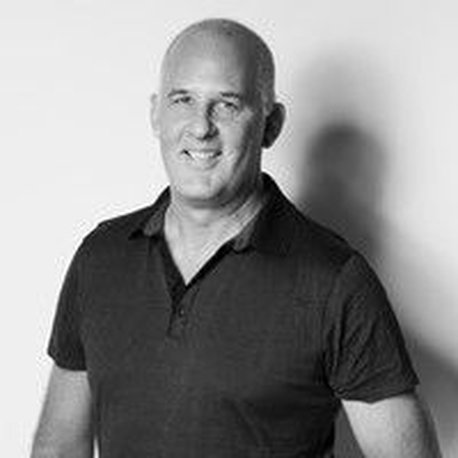 Warren has worked in advertising for over 30 years, twelve of them in some great UK agencies and the rest in Australia. He loves doing work that changes behaviour and affects popular culture.

His work has got the Poms to drink Fosters, and managed to persuade Aussie women to eat lean beef after making them aware of their iron deficiency.

He created “I’d like to see that”, a campaign for Aussie Rules Football, which became part of the vernacular in 24 hours, and was behind the world’s most successful Anti-smoking campaign, which utilised human body parts.

On a less gory note, he changed beer advertising in Australia with a tongue searching for a Toohey’s Extra Dry, and took XXXX Gold from a regional brand to the No.1 beer.

He also changed the way Australia Day is celebrated, encouraging everyone to chuck some Lamb on the barbie and eradicate unAustralianism.

From an early age Warren has been a car nut and has recently co-created a car show called CarTorque which has already gained a strong following on a mainstream TV channel.

BMF,  the agency he co-founded in 1996, was awarded Australian Agency of the Decade, along with multiple Agency of the Year awards. He has also represented Australia at Cannes and D&AD as a Jury President and juror several times. He has won hundreds of awards from all the major shows around the world, his work has featured in many books on Advertising and he still gets a kick out of being in the business. 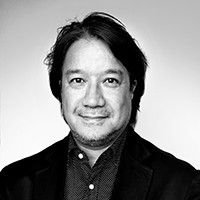 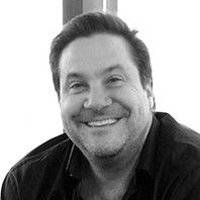 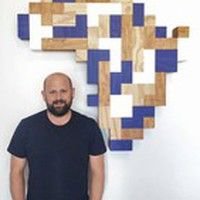 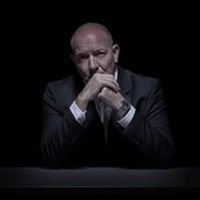 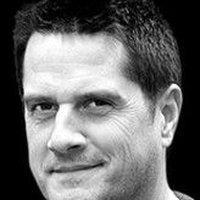 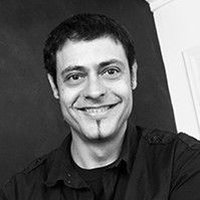 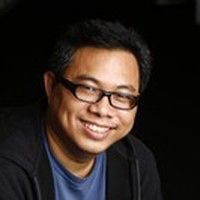