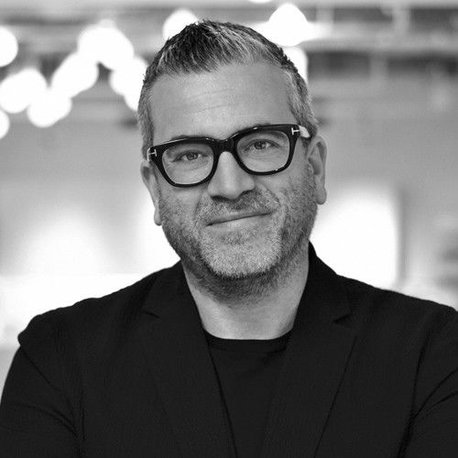 In 2016, Matt led J. Walter Thompson to a historic year at Cannes, winning a total of 80 Lions – more than the agency had ever won in their 150-year history. Most excitingly, J. Walter Thompson moved from 14th to 7th most-awarded= network at Cannes, making the agency one of the “biggest movers” that year. During his career, Matt has won numerous accolades and honors, including Campaign Brief Agency of the Year, Australian Creative Hotshop, AdNews Agency of the Year, Creativity’s Agency to Watch, B&T Agency of the Year, Spikes Network of the Year, and Campaign magazine Network of the Year. He is a highly awarded creative with an international sensibility, living life as a New Yorker. 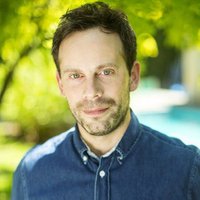 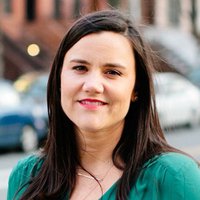 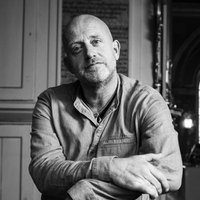 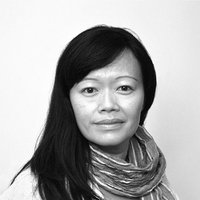 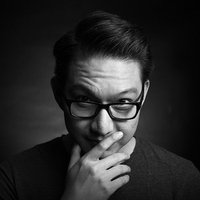 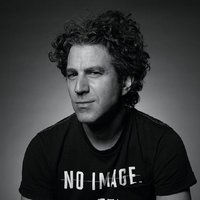 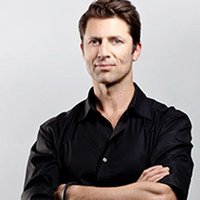 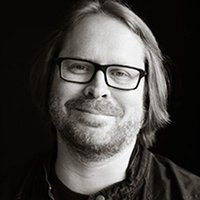 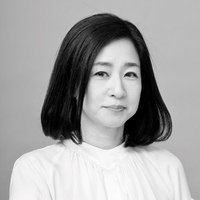 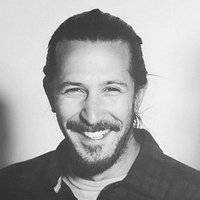