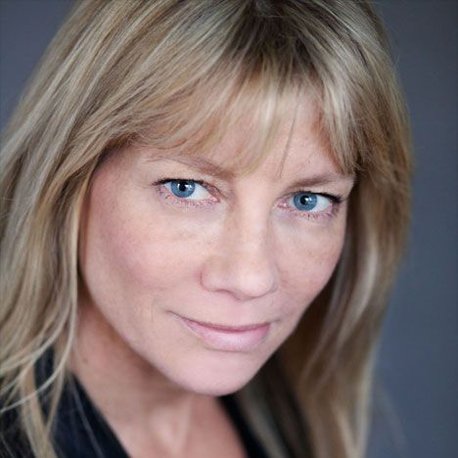 A graduate of art school and drama school, Jo McCrostie has over 20 years experience in commercial audio. She started out at Capital Radio in London as a production assistant, had her first ad on air within a week, and now heads up an award-winning creative team at Europe’s biggest radio group, Global Radio.

Heavily influenced by the potent effects of sound, voice and music on human behavior, Jo draws insight from the growing fields of neuroscience and psychoacoustics to advise advertisers on sonic strategies. She always tries to think beyond traditional airtime spots, creating commercials that integrate more closely with listeners and programming.

Jo’s team has created ‘commercial roadblocks,’ takeovers featuring faux ads, a series of live ads performed in front of a studio audience and a campaign powered by social media, broadcasting listener’s tweets and updates. Together, her team has won awards from major international shows, including New York Festivals, Mobius Awards, The Sony Radio Academy Awards, Cannes and the LIAs.

She has presented at creative conferences around the world and her point of view on radio creativity is often sought out by national and trade media. She has sat on many international radio juries, including Cannes Lions and the London International Awards.

As this year’s chair, Jo’s looking forward to hearing the best campaigns in the world and to fervent and provocative discussion with fellow jurors. 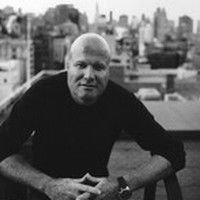 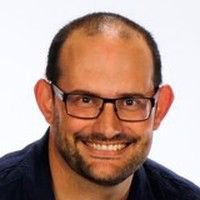 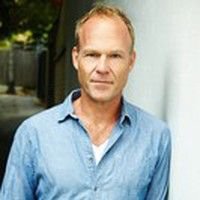 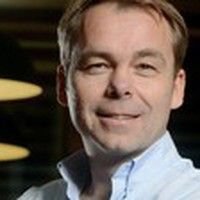