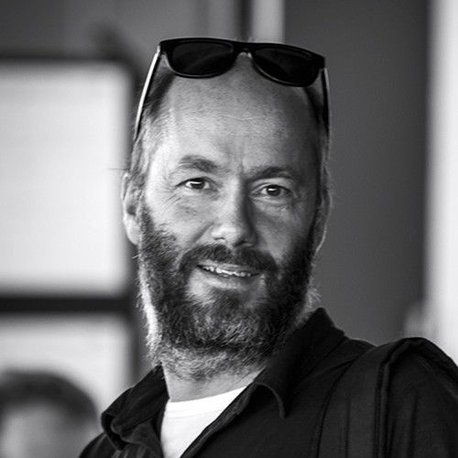 Paul Wauters started his advertising life as a 30-year old junior copywriter, after he discovered he sucked at finance. The first two assignments in his new and exciting life got him nominated for radio and copywriting awards, and these would remain forever his favorite categories.

At Duval Guillaume Brussels, radio was sacred and he learned from the best in the business. In 2003, he was made creative director at Famous Brussels, which became Agency of the Year 3 times in 5 years, and Paul was voted Creative of the Year. In 2009, he moved to Italy to lead the creative departments of TBWA Rome and Milan. Then he moved on to Paris, to co-found Being for TBWA, which became Integrated Agency of the Year in its second year. Today he is partner of the fastest growing independent agency in Paris, Babel.

Outside of agency life, his creative collective has supercharged the old-fashioned radio play, turned it into a contemporary entertainment medium and even a commercial success. So far, he has written 11 best-selling audio plays and a musical. His latest audio play, an adaptation for kids of Shakespeare’s The Tempest, topped the 2015 Belgian book charts. 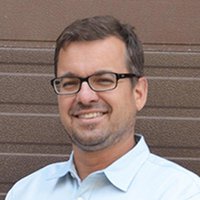