Torsten Hennings was born in 1965, and didn’t have to think too hard about what his dream job looked like: In the late eighties he started his apprenticeship as an audio producer/sound designer at Studio Funk in Hamburg.

Even while still in training there, he won his first silver medal in the radio category at the German Art Directors Club (ADC).

Torsten still works in the studio in which he completed his education - as a Radio Producer/Director and since 2001 as the Branch Manager of Studio Funk Hamburg.

Between then and now, he has made a decisive contribution to make Studio Funk the most-awarded sound studio in Germany. He, very probably, is the most award-winning audio producer and radio director in Germany.  There is no national radio award that he has not won. On the contrary, he has won all of them several times. At the German ADC awards alone, over the years he has collected a vast number of bronze, silver and gold awards. In addition, he has won most of the “Radio Advertising Awards”, in Germany given out by the "Radiozentrale". On an international level, too, his work regularly attracts awards from LIA, the “One Show”, the Lions at Cannes, among others. Besides his family, his entire passion is applied to radio and radio advertising. For this reason, he also campaigns outside the studio for radio advertising to be awarded a higher status by customers and creatives. He regularly demonstrates his commitment as a tutor for up-and-coming talent, gives workshops for junior copywriters in Germany and Austria and was invited to be at the Radio Jury in Cannes, D&AD and on an annual basis at the German Art Directors Club, the Radio Advertising Award-Jury and at the Grimmepreis Jury "Deutscher Radiopreis".

Yet none of this keeps him from sitting at his mixing desk, producing radio commercials and driving voice-over artists to despair with his friendly:
“That take was perfect! - Let’s just do another one.” 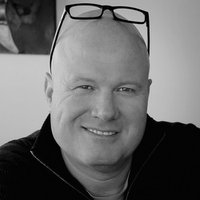 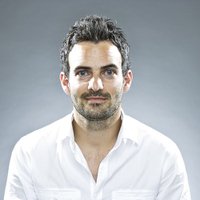 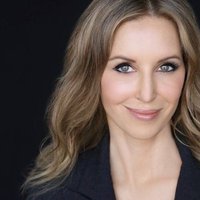 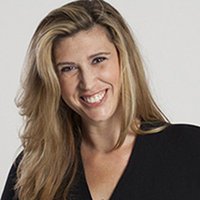 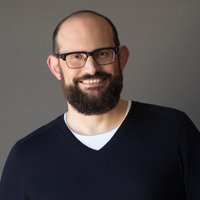 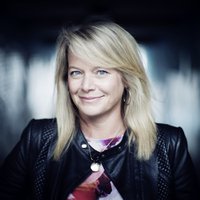 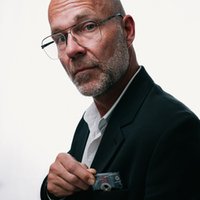