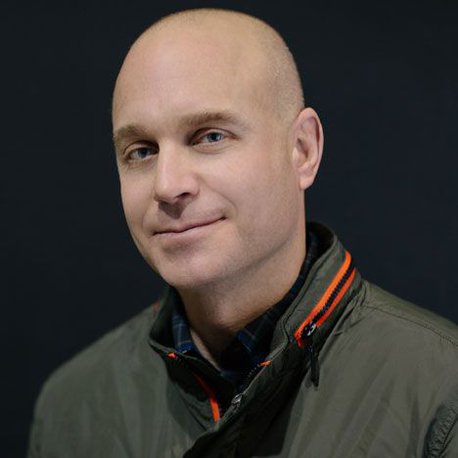 As Global Creative Chairman for McCann Worldgroup, Rob is responsible for creative oversight of the McCann brand globally as well as developing multiplatform approaches by leveraging McCann Worldgroup’s broad capabilities and communications resources to help clients meet their creative challenges with precision and impact.

Reilly joined McCann Worldgroup from Crispin Porter + Bogusky where he served as Partner/Worldwide Chief Creative Officer. Reilly joined CP+B in 2002, after spending a decade at a number of New York ad agencies. He began his CP+B career as a copywriter, creating some of the most talked about campaigns in history. In his role as Worldwide Chief Creative Officer, he drove the creative vision for all of CP+B’s clients around the globe including category-leading brands such as American Express, Burger King, Microsoft, Windows, Domino’s Pizza, MetLife, Best Buy, Paddy Power, Grey Poupon, Charles Schwab, KRAFT Macaroni & Cheese, JELL-O and Xbox.

A highly-awarded creative, Reilly's work has been recognized at Cannes with multiple Titanium and Grand Prix Lions as well as three Interactive Agency of the Year awards. He has served on a number of industry awards juries, including as President of the Cannes Titanium and Integrated Jury. Reilly is also a member of the Cannes Chimera and the Facebook Creative Council, a group that advises on advertising product ideas and agency concerns. 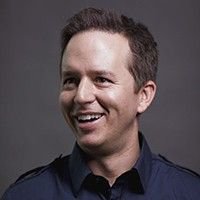 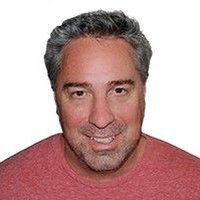 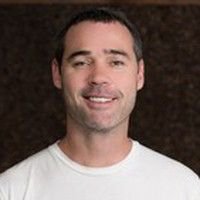 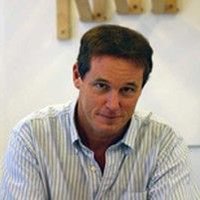 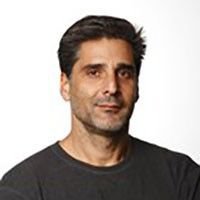