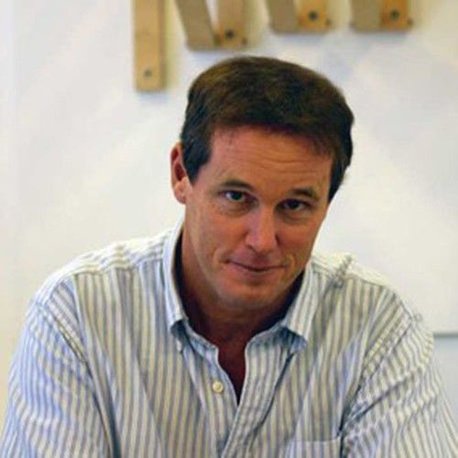 Having failed to enable his surfing to finance an enviable lifestyle, John emerged in Singapore, where an initial foray into adland was marked by six years at Batey Ads. Seven years at Saatchi’s followed, a highlight of which was getting the entire Tokyo office arrested. With time off for bad behaviour (read: eight months surfing) he joined TBWA, where his work for adidas - Vertical Football, Impossible Sprint, et al - soon earned worldwide acclaim.

After another year off surfing in Hawaii and Bali, John joined Google in late 2012 as Chief Creative Officer, Asia-Pacific. Based in Singapore, he leads a team that is hubbed in Singapore, Tokyo and Sydney.

He was named Asia’s Creative of the Year in 2004 and 2008 (the only person ever to win it twice), and he topped the Creative Rankings in Asia/Pacific in 2004. He’s been asked to judge and speak at pretty much every major award show on the planet, including London International Awards.

He’d give it all back for more time in the water.