As Director of Applied Technology at FINCH, Emad develops and curates technology solutions in both practical and creative capacities. The most renowned projects Emad has overseen during his time at FINCH to date are The Most Powerful Arm and 37 Degrees. The Most Powerful Arm utilised a petition-signing robot with the aim of raising awareness of Duchenne Muscular Dystrophy and was the first piece of Innovation to win a coveted D&AD Black Pencil (as well as, Digital Gold at 2013 Spikes Asia and Gold at the 2013 IAB MIXX Awards).

During his time at FINCH, Emad has judged at LIA, Cannes, AWARD and has presented at Cannes, Spikes, SXSW, LIA, Semi Permanent and SAWA.  This success is all fuelled by Emad’s passion for the development and creation of great innovation. His team at FINCH have worked on various interesting projects including, bringing a robot orchestra to life for Intel’s Intelligent Sounds campaign with award-winning recording artist, Flume. On top of this, Emad has done great work for road safety campaigns including a project for the RAC, which saw him build an attention-powered car that slows when you’re not paying attention and a re-creation of the Great Ocean Road in Unity 3D that turned the scenic drive into a skills tester for the Transport Accident Commission.

Most recently, Emad and his team have partnered with Google teams in Australia to help develop new story telling platforms as well as developing a suite of software tools, processes and workflow to facilitate the filming and post-production of the largest Virtual Reality experience ever undertaken in Australia for Tourism Australia. 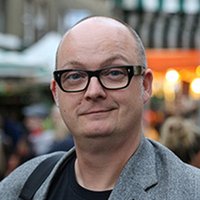 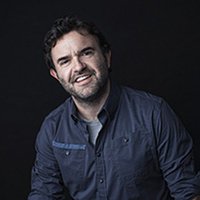 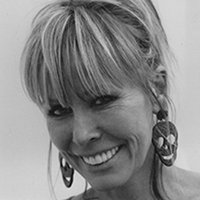 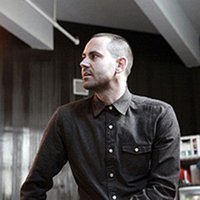 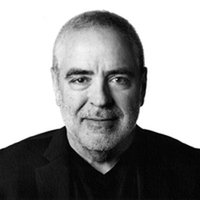