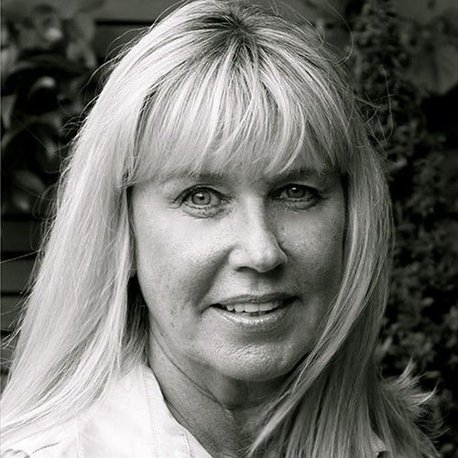 Lizie Gower launched Academy Films in 1985. The company has been listed as one of the top 5 companies worldwide making commercials and music videos. Academy has picked up all of the industry's biggest awards along the way including four Black Pencils at the D&AD Awards, MTV Best Video of the Year, Campaign Magazine Production Company of the Year, Commercial of the Decade by the Sunday Times, Televisual's top UK production company and Most Successful Production Company in the UK by the British Arrows.

Lizie has developed a reputation for spotting new directors and nurturing young talent. Academy has 40 directors on the roster, most of whom having been working at the company for their entire careers. Lizie is frequently called upon to be a spokesperson for the advertising and film industry, she was made chairman of the British Advertising Arrow Awards in 2009 and has sat on the executive committee of the Advertising Producers Association for 18 years. She has chaired and judged numerous key award shows and is a member and a jury member for BAFTA. 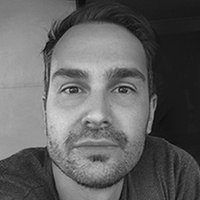 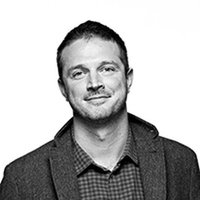 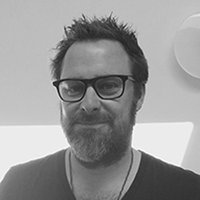 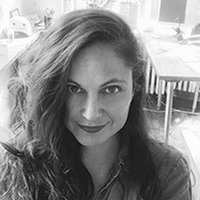