Michael Ritchie is the Managing Director/Executive Producer and co-owner of Revolver/Will O’Rourke. An Australian based production company known for its commitment to produce work that people seem to remember and hopefully like.

Michael began his career in agencies, head of Broadcast at Ogilvy in Sydney, then a more regional gig at DDB HK. From there, he moved into production side and in 1999 saw his most successful collaboration when he joined and later became partner with Steve Rogers at Revolver.

Most recently, Michael and Steve together with Martha Coleman have just launched RevLover, a new TV & feature film production company. 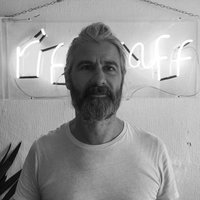 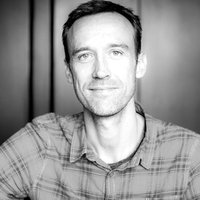