Rob Galluzzo began his career agency side at Y&R, first as the mailroom boy, and eventually as Head of TV, before moving to become Managing Director at @radical.media, Sydney. In 2011 Galluzzo channeled his passions for film craft, advertising, and technology into founding FINCH. Over the last six years FINCH has become one of the leading production companies in the Asia Pacific region, consistently winning film craft, entertainment, and advertising awards.

Rob's commitment to innovation and desire to impact culture has led him to launch multiple high profile technology initiatives. One is 2016’s Creatable, a High School creative technology curriculum for girls that ignites a passion for STEM through creative technology. The Most Powerful Arm, and the patented 37 Degrees glasses, brought home the D&AD Black Pencil for innovation, and a Gold Lion at Cannes respectively, while his entertainment work has been recognised at the International Emmys, AACTA, and the AFI’s.

Rob has been a jury member of numerous prestigious award shows - most recently, President of Film Craft at the 2017 Cannes Lions. 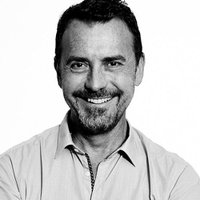 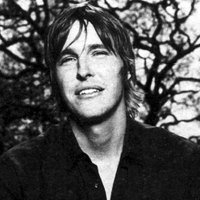