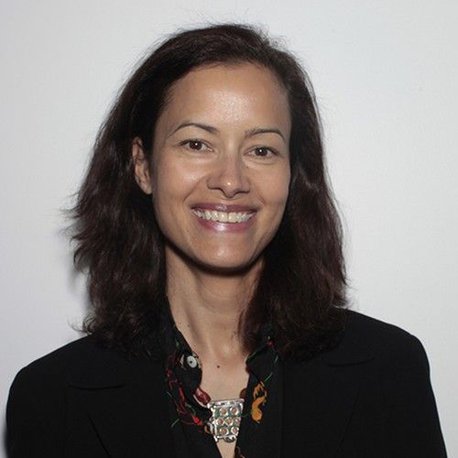 Rani Vaz is Senior Vice President, Director of Music for BBDO New York. She is also a pioneer in her field: Rani is the only woman in the industry running a major agency music department.

During her time at BBDO NY, Rani has produced scores and original songs, while also acting as music supervisor for thousands of projects. She has produced BBDO’s most memorable music for clients like GE, Guinness, Mt. Dew, FedEx, HBO, Starbucks, Visa, ExxonMobil, CVS, Pepsi and American Red Cross. She has worked in the studio with BB King, Britney Spears, Isaac Hayes, Faith Hill, Aretha Franklin, Mariah Carey, Jessica Simpson, Marlon Brando, Joe Pesci, KISS, Cheap Trick and Kermit the Frog, and has licensed music from artists such as Beck, The Beatles, Goldfrapp, Queens of the Stone Age and many, many others. Her work has won the industry’s highest honors including two EMMY awards, Gold Lions at Cannes, LIA, New York Festivals, ADDY’s, ANDY’s, Clios and more.

Not surprisingly, Rani is a past winner of BBDO’s prestigious “Founder’s Award,” given only to those who consistently perform above and beyond the call of duty. In 2003, Rani was inducted into the YWCA’s Academy of Women Achievers. In May 2014, Rani chaired the 2nd Annual AMP Awards for Music and Sound.

Often quoted in the trade press regarding issues related to the advertising and music industries, Rani has work that can be found in the Guinness Book of World Records and in the permanent collection of MoMA. Rani joined BBDO as an Assistant Producer and was quickly promoted through the ranks, being named SVP/Director of Music and Radio Production in 2001. Rani is also a founding member of BBDO’s Diversity Council.

A native New Yorker, Rani began studying violin at age 6. She is the daughter of two concert violinists and a graduate of The School for Strings, Juilliard and Swarthmore. Rani is a member of Mimosa Chamber Ensemble, the Park Avenue Chamber Symphony and CMC East. When not at BBDO, Rani can be found performing regularly at Lincoln Center, Carnegie Hall and other venues in NYC. 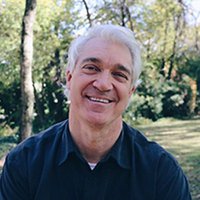 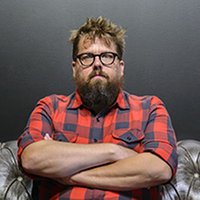 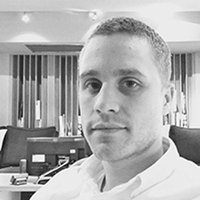 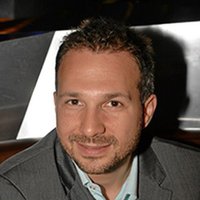