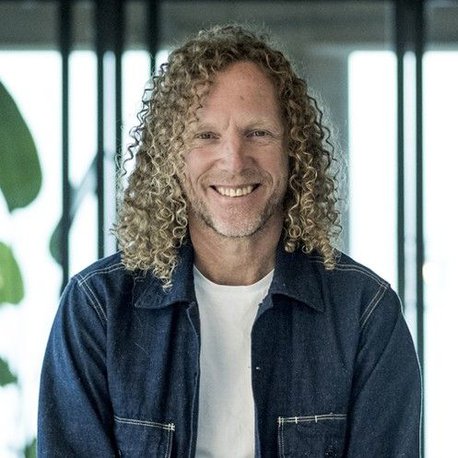 Hans Brouwer is an entrepreneur and a musician at heart. In the 90s he got involved in music composition & production for commercials and in 2000 he decided to found MassiveMusic. The company developed into an international and award-winning music agency, with offices in Amsterdam, London, Berlin, New York, Los Angeles, Tokyo and Shanghai. Hans also founded a few other companies such as Hesse Sound Studios (Berlin) and Sounds Like Publishing. Along the way he also put his time and energy in being an ambassador for Red Cross Amsterdam and a member of the supervisory board for the Metropole Orkest. In 2011 his entrepreneurship was rewarded with the Amsterdam Business Award.

Since 2013 Hans became one of the co-developers and founding partners of the most famous tower in Amsterdam Noord. The aim is to make A’DAM Toren the musical & creative headquarter and must-visit vantage point of Amsterdam.

In 2017 Hans Brouwer was honoured to win the number 1 spot in the Adformatie100, the annual list of Dutch creative professionals who are making a difference in the business. 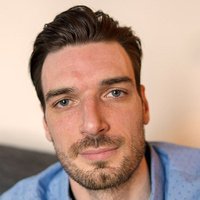 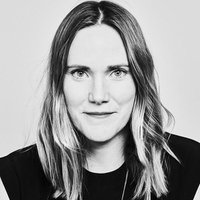 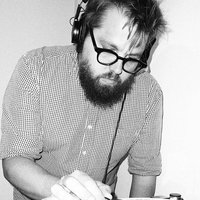 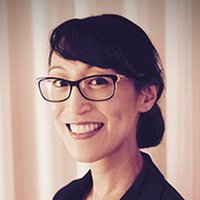 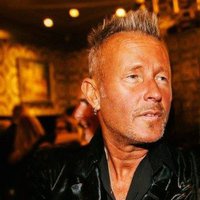