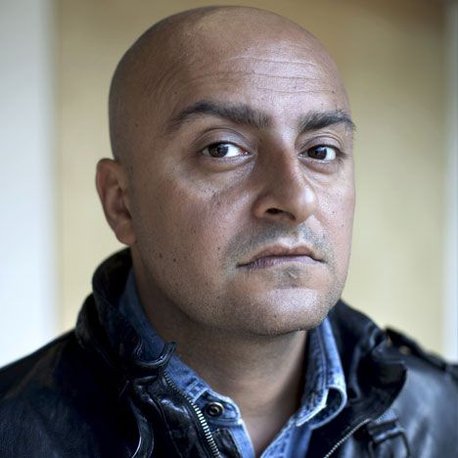 Amir Kassaei is one of the most lauded creatives in the world.
He likes to say “Impossible is not a fact. It’s an opinion.” He firmly believes that if one has passion, will and courage, one can change the world for the better. Of our business, he says, “It has never been just about advertising. Our business is marketing products, companies and relevant services – and one of our vehicles is advertising.”

Born in Iran, raised in Austria, and educated in France, Amir settled in Germany in 1997, gaining experience early in his career in a variety of roles ranging from Account Manager to Strategic Planner to Art Director and Designer at agencies such as TBWA, Barci & Partner and Springer & Jacoby. At Springer & Jacoby, Amir advanced from Copywriter to Creative Director and finally to Executive Creative Director on the global Mercedes-Benz and smart accounts.

In 2003, Amir joined DDB as Chief Creative Officer and Associate Partner of DDB Germany, where he quickly helped reshape the agency. After joining the agency as one the youngest Chief Creative Officer’s in the Histor he quickly transformed it into one of the most creative and successful agencies in the World. Under Amir’s leadership, DDB Germany has also been ranked the most awarded German agency in the History of the Gunn Report.

He is one of the most awarded Creatives in the World. He and his teams are the recipients of more than 8,000 national and international awards, including more than 250 Cannes Lions in the past five years. He was named The Big Won Report’s Top Chief Creative Officer” in 2009, and has been one of The Big Won’s Top 3 Chief Creative Officers for each of the last three years.

A past President of the Art Directors Club of Germany and a member of ADC New York, CCA and D&AD, he has served as a judge in all of the world’s most important award shows. He was President of the Jury at Eurobest and Clio’s, London Inernational Advertsing Award, Dubai Lynx. He is the Pesidnet of the Art Director#s Club Amir has taught at such famous advertising schools as the Miami Ad School, spoken at the Berlin School of Creative Leadership and served as a Professor at the Salzburg University of Applied Sciences. His most celebrated presentations include “Digital Thinking” and “Manifesto of Successful Marketing.” 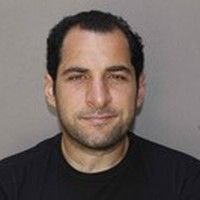 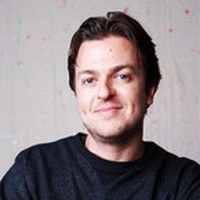 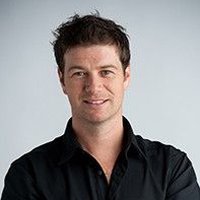 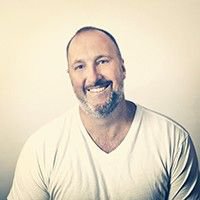 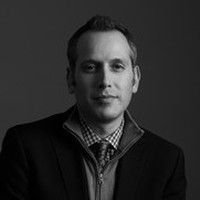 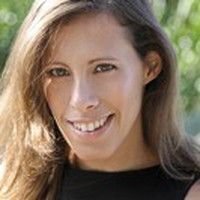 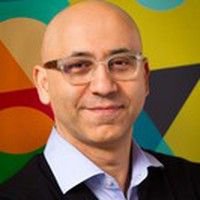 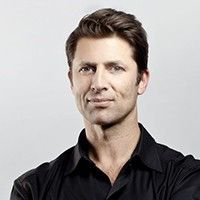