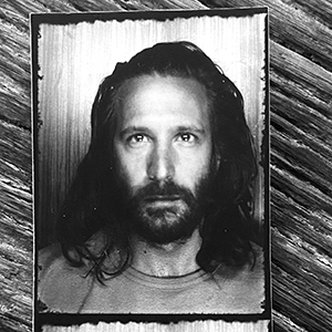 Ricardo Wolff had a promising career as a lawyer until he stumbled upon an advertising annual. Clearly, coming up with some of those Economist and Volkswagen ads sounded more noble than freeing innocent people from jail. So, to his parent's delight, he dropped out of college and went on to pursue a career abroad.

After an internship at Jung von Matt, in Hamburg, he landed a copywriting job at DDB Berlin, followed by AlmapBBDO, in São Paulo. Back to Berlin, he served, at first, as a Creative Director for BBDO, then DDB once again. That's when a phone call interrupted his Omincom affair. It was Jeremy Craigen, the father of many of those Volkswagen ads, luring him to start the Innocean Berlin creative hub.

Together with Gabriel Mattar, his lifelong creative partner, he helped grow the office from 6 to 76 people which, in less than 3 years, was nominated Eurobest's German Agency of the Year.

Ricardo's work has been featured in several rankings and publications. Award-wise he has dug Gold (and a handful of Grand Prix) at all top industry festivals for clients like Volkswagen, Ikea, Billboard Magazine, HP, Kia and others.

The spot "Shock" for Smart was nominated Germany's best campaign of 2017. Two years later he won the country's first (and only) Titanium Lion with "The Uncensored Playlist" for Reporters Without Borders. And just recently, the project "Printed by Parkinson's" for Charité Berlin brought Innocean their first D&AD Yellow Pencil and Gold Lion in the network's history.

Still without a diploma, Ricardo keeps trying to beat those Economist and Volkswagen ads.
Now for the important stuff.

He has travelled to 60+ countries, is married to Paula and they've produced (and published) little Leon during lockdown. Happiness.