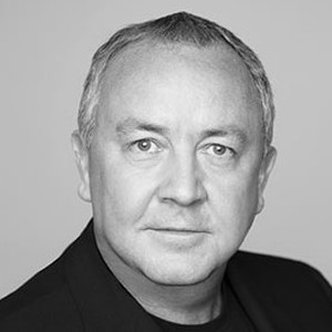 Mark has driven Leo Burnett to become the most awarded network in the world based on Advertising Age’s 2015 Awards Report, with more offices contributing to its creative reputation than any other agency network. Leo Burnett Worldwide has topped the Gunn Report’s “All Gunns Blazing” category for seven of the past eight years, taking home first place in new-world thinking.

One of the most awarded creative directors in the industry, his work has garnered every major creative accolade. During his tenure as CCO, he’s won a total of 480 Cannes Lions, including six Grand Prix, three Titanium Lions and two Glass Lions. Mark’s professional success has been rooted in his belief in the power of ideas, and that creativity can change the world.

Under Mark’s creative leadership, Leo Burnett has developed world-class campaigns for some of the world’s most iconic brands, including P&G, Samsung, McDonald’s and Coca-Cola among others. Coca-Cola and McDonald’s were both named Cannes “Creative Marketer of the Year” under his purview.

In 2013, Mark introduced “Creativity Without Borders”,  a game-changing vision for marketing communications to Leo Burnett that is now widely adopted and embraced by the network.

Campaign Magazine named Mark the No.1 Worldwide Creative Director, earning the title of top global Creative Crusader. Mark sits on several boards in addition to Publicis Communications’ creative board, including the Publicis Groupe P12 “Executive Committee” and the Facebook Creative Council. He is a member of the Royal Society of Arts, co-authored a book on Leo Burnett’s “HumanKind” philosophy, and when not on an airplane, he can be found at home in Chicago or London.