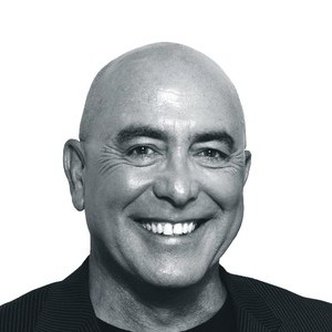 He has judged many international and national awards and judged twice at Cannes Lions, and has been a key note speaker at international advertising events in Cannes, China and Dubai.

Rob is an avid supporter of Duchenne Muscular Dystrophy and has cycled Brisbane to Sydney, Sydney to Canberra and Adelaide to Melbourne to help raise millions of dollars and awareness for the cause.