2022 transformative business impact and creative use of data Jury Adrian leads the Creative Business at Deloitte Digital in Australia. The practice brings together the vigour of some of the world's most awarded creatives with the rigour of the world's largest consulting firm, to help clients transform corporate and public sector businesses. Since joining in 2018, Deloitte Digital has been awarded Campaign Brief's The Work, Australian Agency of the Year, Campaign Asia Digital and Consultancy of the Year and also won Deloitte their first LIA, Cannes Lions, Clio and Webby awards.
Prior to Deloitte Adrian spent six years at McCann Melbourne, the last three and a half as Managing Director. During his career at McCann they won LIA, D&AD, Spikes, Campaign Brief and Award Agency of the Year. In 2016, McCann was the top ranked Australian Agency at the APAC Effies, Asian Marketing Effectiveness & Strategy Awards and the Australian Creative Effectiveness Awards. In 2017, it was the top ranked Australian agency at Adfest, Adstars, WARC and Cresta.
Adrian’s work has been recognised over 800 times at global and local award shows including 57 LIA Awards (Agency Of The Year, three Grand LIAs and 18 Gold), 58 Cannes Lions, a D&AD Black Pencil and One Show best in Show. He has judged for the Cannes Lions Festival of Creativity twice, London International Awards, New York Festivals, World Advertising Research Centre Effectiveness and he is also a current member of the global advisory board for the WARC Rankings.
Adrian also completed an MBA during his time at George Patterson Y&R. He also served on the RMIT advertising advisory board for those five years, wrote the Account Management Course for Australia’s Advertising Council, and taught that course for three years before being recruited by McCann.
In 2014 Adrian was the most awarded account service professional in the world. 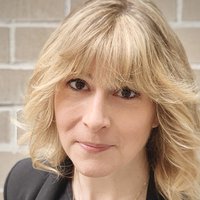 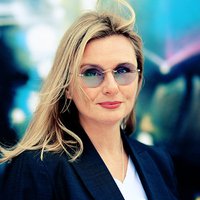 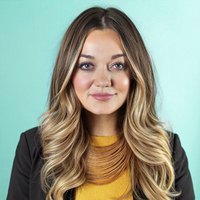 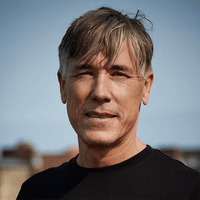 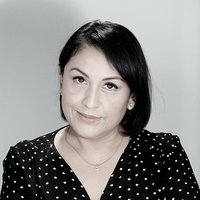 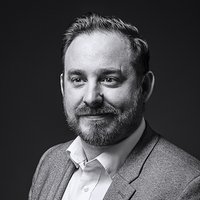 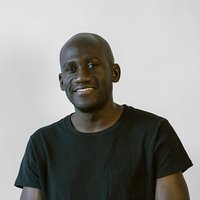 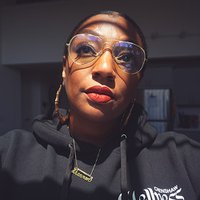 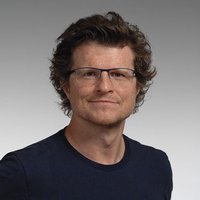