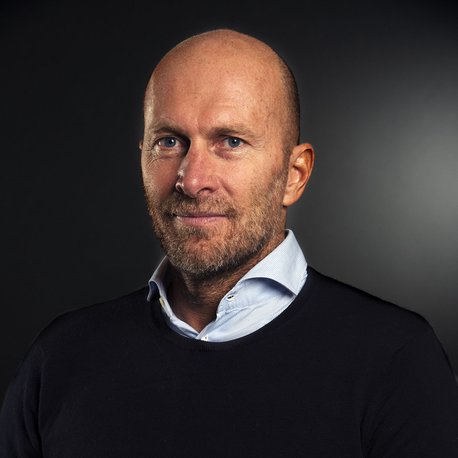 Jury to be Announced