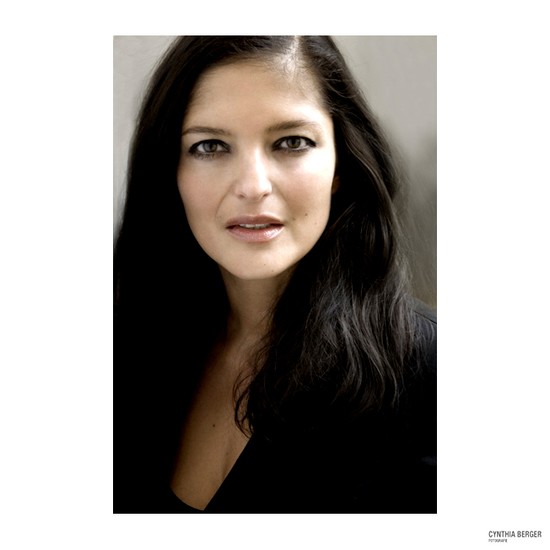 NEW YORK (2 June, 2014) - London International Awards, one of the world’s most prestigious international festivals with a mission to award creativity and the power of ideas in all forms of advertising, digital, branded content, design, production and music & sound, is pleased to announce this year’s Print, Poster and Billboard Jury President, Dörte Spengler-Ahrens, Executive Creative Director at Jung von Matt/Elbe, Hamburg.

On chairing the 2014 LIA Print, Poster and Billboard Jury, Dörte stated, “I am very honored to be president of the LIA Print/Poster/Billboard Jury. LIA is one of the most respected international awards, which sets the creative benchmark for the work from all over the world. To judge with the other LIA jurors is an extraordinary experience, not only because some of the most renowned creatives come together, exchanging opinions and sharing insights but also because it is a lot of fun. The Print/Poster/Billboard jury is of importance more than ever, because it will give some direction to how these categories have to develop to be of relevant importance in the digital age. Innovative media ideas meet striking simple ideas meet high end creative excellence that only PPB can show.”

Other distinguished members of the Print, Poster and Billboard Jury are:

LIA prides itself on the fact that not only does the Jury President in each respective media evaluate all the entries in their disciplines, but that the entire jury also sees every piece of work.

Judging will take place in early October at The Encore Hotel in Las Vegas.