NEW YORK (24 July, 2014) London International Awards, one of the world’s most prestigious international festivals with a mission to award creativity and the power of ideas in all forms of advertising, digital, branded content, design, production and music & sound, is pleased to announce the successful completion of Israel’s first-ever Young Creatives Competition.

Engineered as a means of choosing which of Israel’s Young 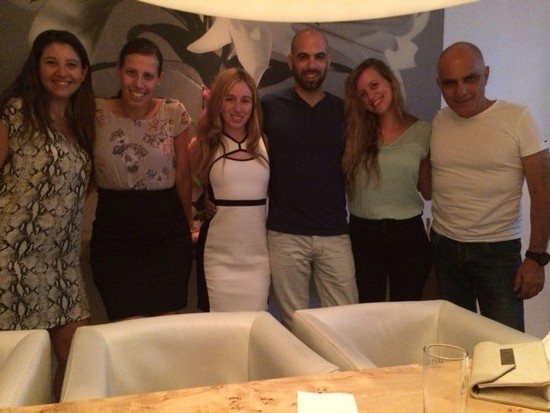 Creatives would travel to Las Vegas during LIA’s judging week for the ‘Creative Conversations’ program, the competition took place as part of the annual Globes MAD (Marketing, Advertising, Digital Music) convention in Israel. Despite the country’s current state of events, thousands of people were in attendance for the busy convention, with the ‘LIA Creatives’ competition receiving a walk-in audience of a few hundred people. Eight finalists showed off their work, and two were selected for the trip in October, chosen after careful deliberation by a group of judges that included senior Executive Creative Directors from the Israel divisions of BBDO, Grey, Saatchi & Saatchi, McCann, and others; a reporter from the Globes, one of the leading Israeli economic newspapers and the entity responsible for the convention; and both the chairman and CEO of the Israeli Advertising Association.

Speaking on the event Executive Creative Director Hadas Liwer stated, “It was a really inspiring competition, and everybody enjoyed taking part in it. The Israeli advertising  industry has been  talking about the Young Creatives competition and how much they appreciate LIA giving back to the industry.”

LIA was represented both in spirit and through speech at the competition, as Hadas Liwer delineated LIA’s agenda, the mission of the ‘Creative Conversations’ seminars, and mess 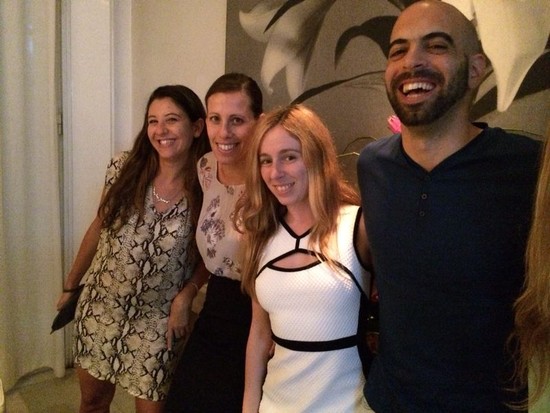 ages of congratulations to the finalists and winners, as communicated through the words of Barbara Levy, President of LIA.