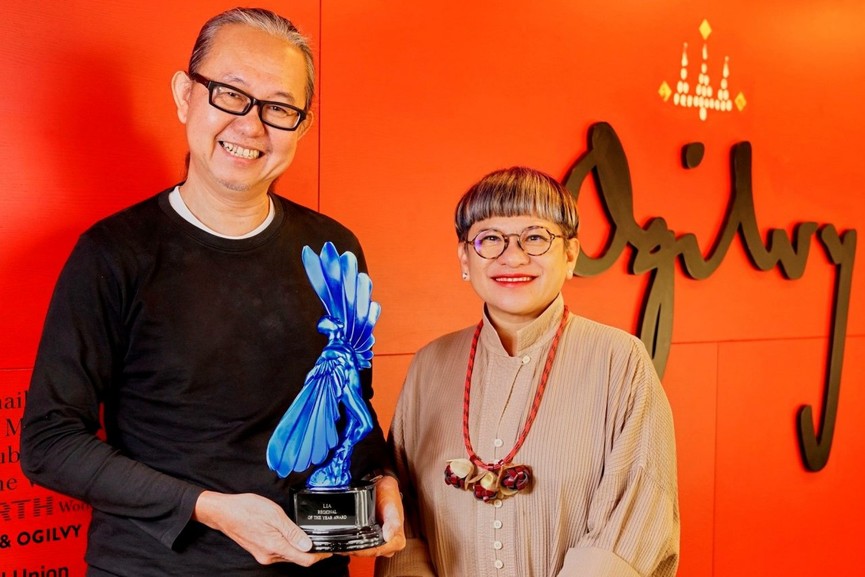 Ogilvy and Mather Advertising Thailand swept up 10 awards at the advertising-industry’s prestigious London International Award (LIA) 2017. And the creative agency won the first-ever Regional Network of the Year for Asia award.

Thailand made history at the 23rd LIAs as the country won a record total of 21 statues, including nine golds, seven silvers and five bronzes plus placed three times as finalists. Out of these, Ogilvy & Mather Advertising Thailand claimed 10, including four golds, four silvers and two bronzes as well as one finalist. Most of the awards were for creative work designed for the “Lego: Build a Future” campaign to inspire children to follow and achieve their dreams.

“I would like to congratulate Ogilvy Bangkok on their wins at LIA 2017. Their wins attributed to Ogilvy being named the first Regional Network of The Year," said Barbara Levy, president of LIA. This was “an amazing year with some exceptional work. Winning a LIA Statue was no easy feat, and winning 10 LIAs, as Ogilvy Bangkok did, was phenomenal.”

Punnee Chaiyakul, chairman, Ogilvy and Mather Group in Thailand, welcomed the historic success. “It is our pride to make Thailand critically acclaimed on the international stage and we are even more proud to contribute to the overall success of the Ogilvy Group network across the region.”