Tide is the best s 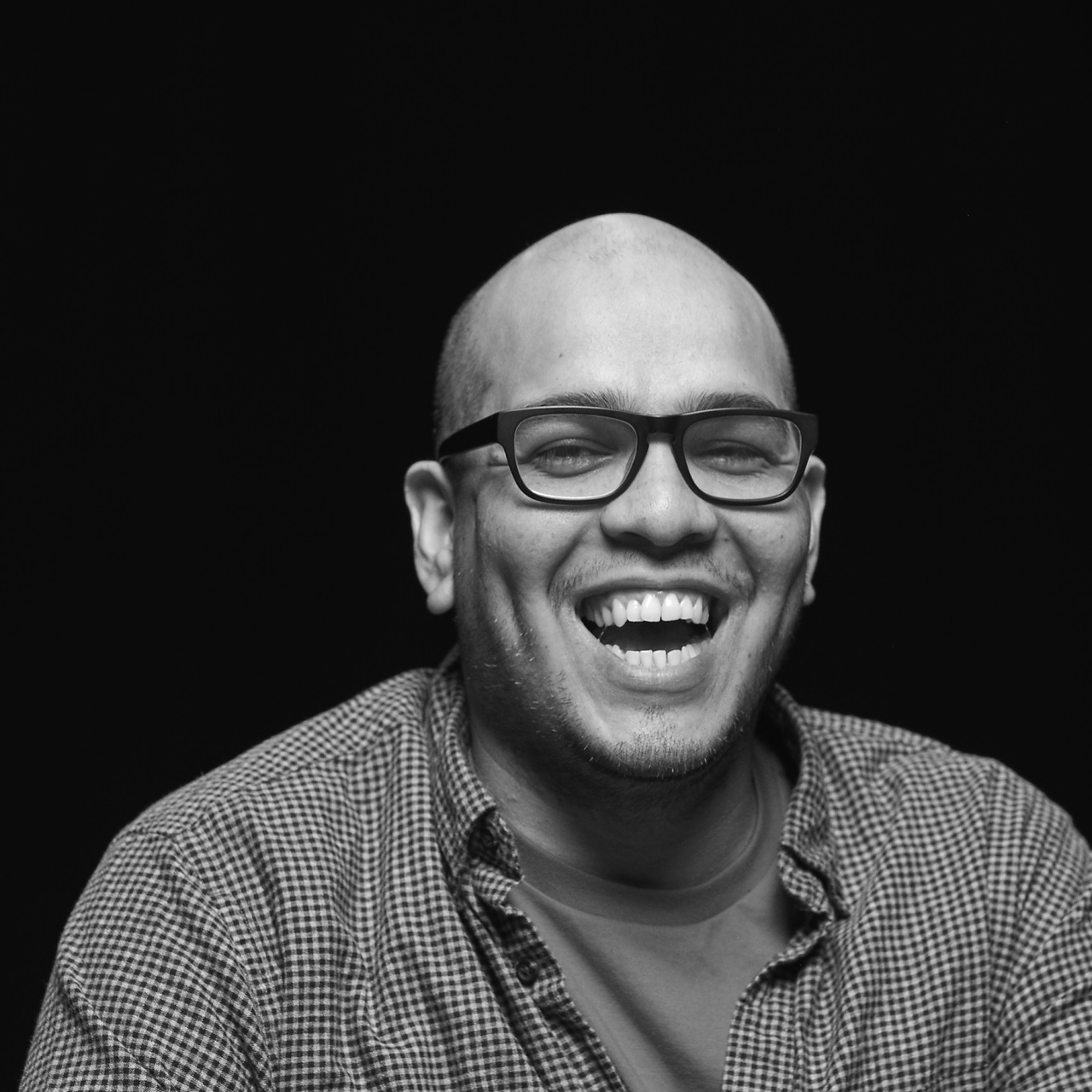 elling detergent in the US. In your humorous ad winning commercials featuring David Harbour, was it difficult to convince the client to do a detergent ad without the usual mandatory ‘washing and whiter than white sequence”?
Getting to an idea like “It’s a Tide Ad” required a number of very talented people and a brave client. I think everyone’s first instinct was to try another “stain removal” story. But after many rounds we realized it wasn’t going to be surprising enough. The goal was to “be the most loved brand on the Super Bowl” and that meant taking a different perspective. When we landed on the idea of pointing out clean in all commercials and claiming them as “Tide ads” the clients were easily convinced. From then on it was all about close collaboration to make the best possible execution.
We approached it as a writers table, much like the way a TV show is run. We went into production with 20 possible scenarios we liked. Then our partners at Rattling Stick helped us streamline it for a 4 day shoot. We kept writing throughout the shoot and then we rewrote it again in the edit. It took a village, but we believe that “none of us is as smart as all of us.”
Why was David Harbour cast as the omniscient spokesperson, breaking the 4th wall in the commercials?  Was there a long casting process before you decided to use him instead of NFL commentator, Terry Bradshaw?
We needed someone with gravitas. We needed an internet darling and an unexpected face. We looked at several options, but when David Harbour came up we immediately knew he was the best man for the job. His approach was amazing, he wanted to play it like a voice of mischief, and it really comes through in his performance. He was playing an outsider completely aware of all the tricks of advertising and that’s what makes him so resonant in today’s landscape were everyone knows how ads get made.
Crossing over to other P&G commercials with memorable characters like Isaiah Mustafa of Old Spice and Mr.Clean was really smart. Was it easy to obtain approval from the other P&G brands to get on board with the idea?
As I said earlier,  we are lucky to have very brave clients. P&G was fully on board to see this idea become a success and it got lots of momentum inside the organization. Everyone was very collaborative. On set it was an ad nerds dream to see Isaiah reprise the iconic scene that made him famous, we had the same crew from The Mill who made the original and we wanted to stay true to that character. It was a tribute that was also a Tide Ad.
You have been raising the bar with the real stain on Terry Bradshaw and making viewers wonder if it’s a Tide ad whenever they see clean clothes in a commercial. So what’s next?
Right after the Super Bowl we started planning how to extend the “Tide Ad” idea and reignite the passion for it.  When the 2018 NFL season kicked off in September, we pointed to clean clothes again, only this time we did it on the field.
We partnered with NFL and FOX Sports to integrate our branded content into the live broadcasts of Thursday Night Football all season long. When viewers tuned in and saw a highlight, a penalty call, a play review, or an interview, we made them question once again: “Is this an NFL game, or a Tide ad?”.
Each piece of content was meticulously designed to match the individual teams, commentator outfits and key plays, so viewers believed it was part of the live broadcast. As our audience took the bait, they turned to Twitter, making #TideAd part of the NFL conversation and 1 in 5 tweets during Thursday Night Football featured #TideAd.
It’s been very fun to keep inserting the brand where viewers least expect it.