Wilson Ang: Why is Outdoor such a powerful medium? 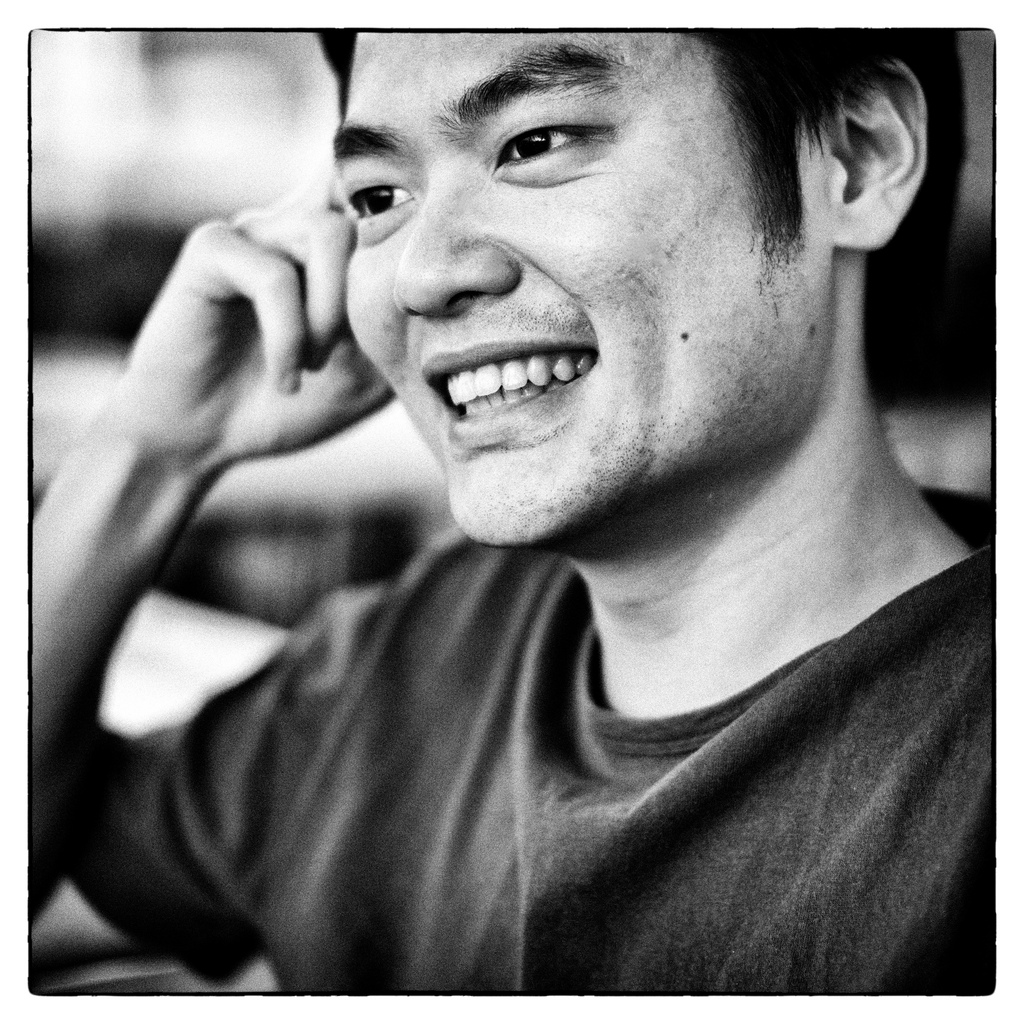 Group Creative Director
Cheil Hong Kong
Wilson is one of the first creative leaders applying creativity and innovation into digital transformation for clients. In his tenure at Cheil, the agency has been named twice 'Regional Agency of the Year' at London International Awards 2017 & 2019, #5 at The Drum Top100 Worldwide Ad Agency 2021, #1 in APAC at The One Show Global Creative Rankings 2020, and three-time 'Regional Agency of the Year' at New York Festivals 2018, 2019 & 2020.
While bagging various advertising awards such as LIA, Cannes, D&AD, Clio, One Show, Spikes, Adfest and Effies, Wilson also won two Grand Prix at the local Kam Fan award show and Influencers of the Year from Creativepool.
Wilson also has a degree in Computer Engineering. It was during this time, he realized he preferred communicating with people more than computers. So, soon after he graduated, he said goodbye to his binary friends and started his career in advertising. Ironically his colleagues in the IT department now love him because he always fixes his computer issues on his own.

Why is Outdoor such a powerful medium?

Humans are an outdoor species.
As anatomically-modern humans, we’ve been around for around 200,000 years, with our early ancestors stretching back over 2 million years.
And for the majority of human history, we’ve been hunting and gathering outdoors to survive.
Fast forward to today, and we’re really no different physiologically than our hunter-gatherer ancestors.
We’re essentially stone-age people living in a modern space-age world.
That said, the global Covid-19 lockdowns have forced us to connect with each other solely through our screens for the past year.
So now that we’re allowed back out again, we’ll be more inclined to look up, rather than down into our tiny phone screens.

The fact is being outside is in our DNA.
And with outdoor increasingly shifting to digital, we’ve got more to explore than ever before.
Digital doesn’t replace outdoor advertising. It’s simply an improvement of the form.
Advertisers can embrace the trend by focusing on its audience and using data-driven insights to find and retarget consumers in more cost-effective and efficient ways.
Think of it as big screens directing people to smaller screens.
Eventually, it will make outdoor an even more powerful medium.
Our ancestors would be amazed.