Calling all advertising and marketing executives and everyone interested in this industry - the following is part of a limited content series by Daymond John of The Shark Group and  London International Awards is releasing called Advertising & Innovation.
In this series, Daymond sits with some of the most forward-thinking, strategic creatives and executives to explore how the advertising industry is evolving and how to master it for your business and clients. 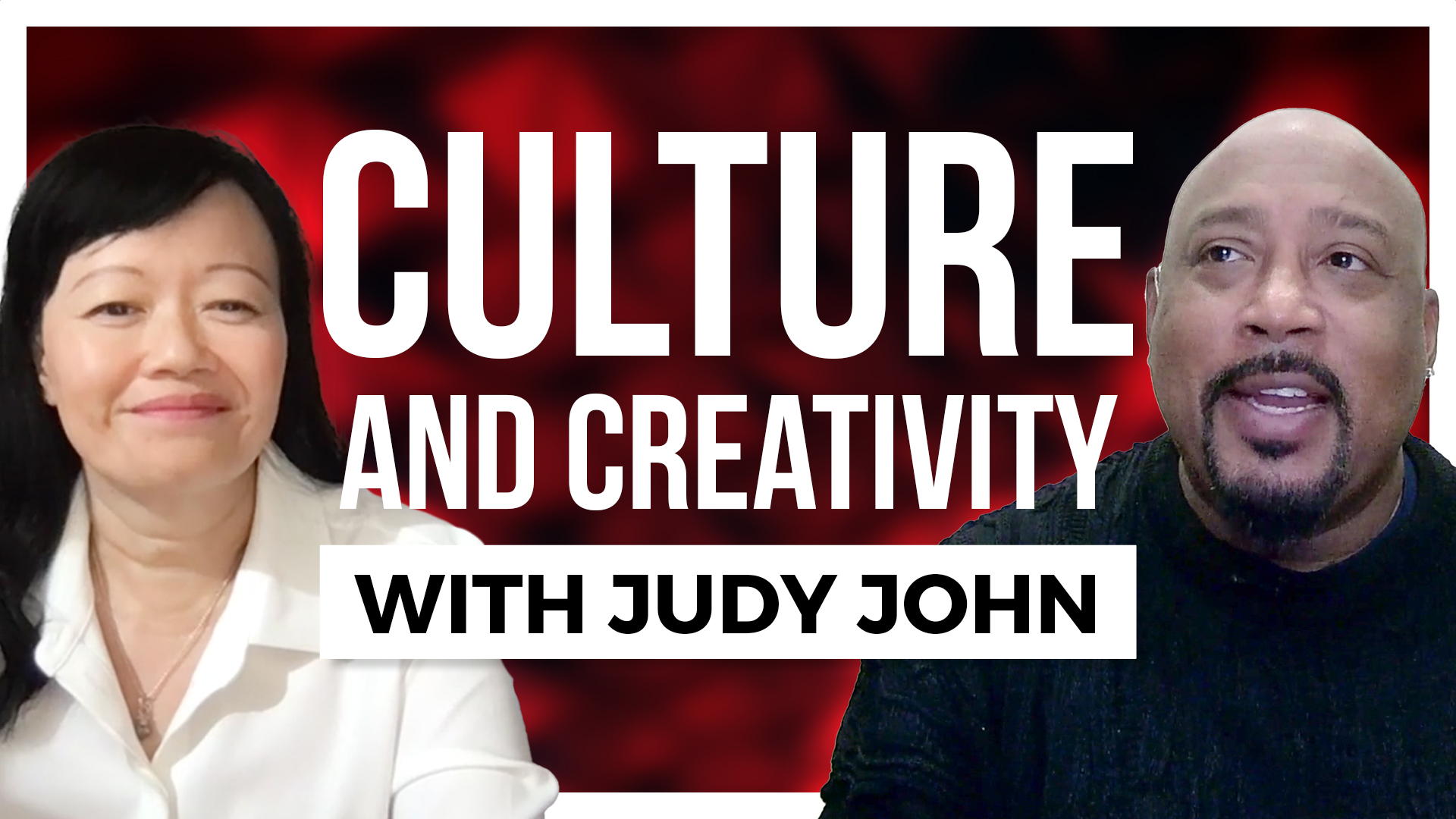 Judy believes that we are just one idea away from changing the world. Judy has been recognized globally, winning at virtually every show and is known as the driving force behind the Always #LikeAGirl campaign which went on to win the Emmy for Outstanding Commercial, Black Pencil at D&AD, Titanium, Grand Prix and Glass Lion at Cannes, and was named by CBS as one of the top three Super Bowl Commercials of all time. 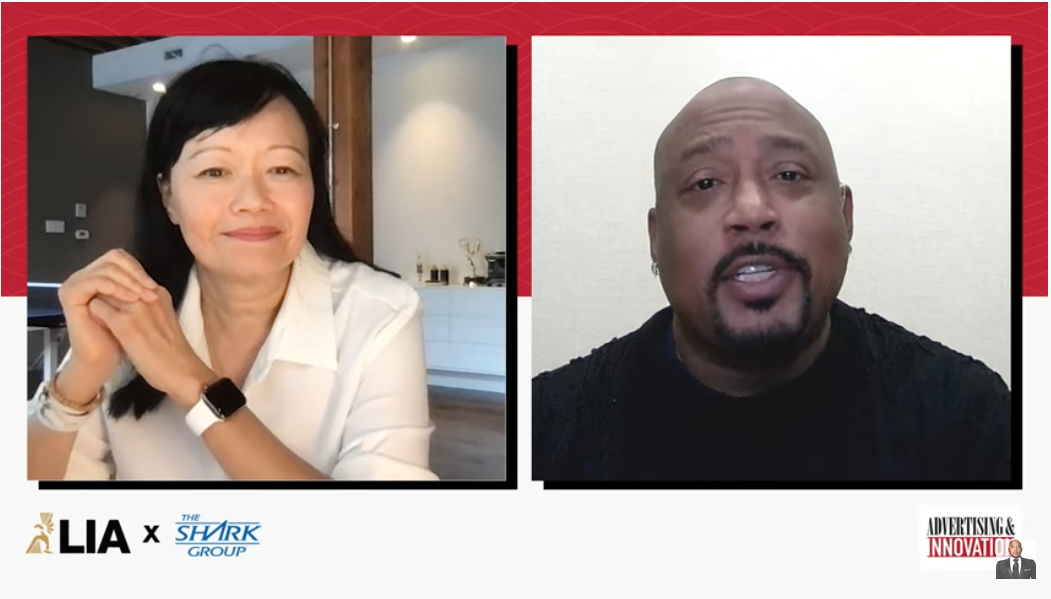 “No, Judy John and I are not related, but after our discussion I would be proud to call her a cousin!”, stated Daymond.
He was fortunate enough to sit with her and get her candid thoughts as a seasoned creative on the value of earned media and why it’s so much stronger than paid media, the keys to remaining authentic as a brand in the age of online activism, how diversity actually affects the bottom dollar, and so much more. Make sure you keep scrolling down to listen in to this amazing interview!
In this Interview, you'll learn about:
Here’s a quick look at Judy’s advertising industry accomplishments and leadership: