“Now we are increasingly recruiting talent from different fields. We have got people who studied law; they’re joining the PR industry and they are bringing a very different mindset,” said Della. 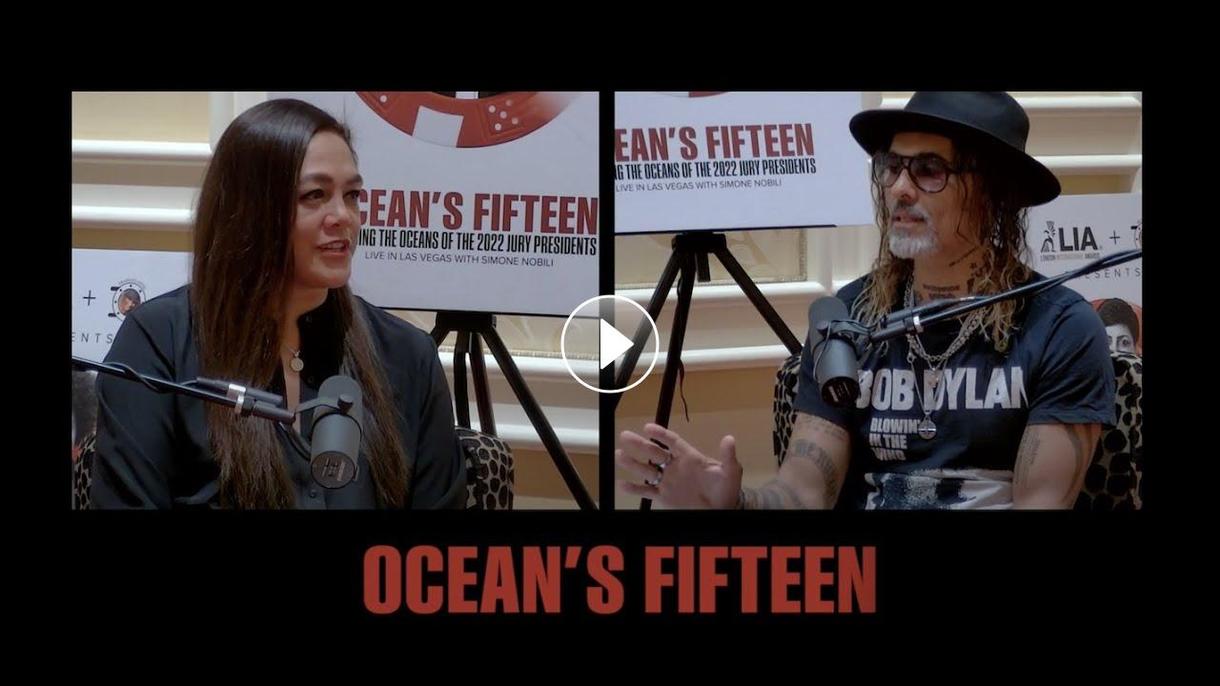