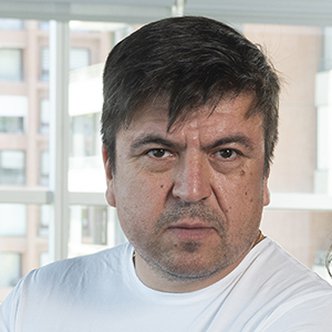 Pancho González studied advertising at the Universidad de Santiago in Chile and is MBA at the Berlin School in Steinbeis University, Germany. He has worked in the best Chilean advertising agencies and currently is Chief Creative Officer at Inbrax Chile; Director & VP at IAB Chile and Past Director in Achap (Chilean Ad Association).

Throughout his career he has worked for local and global brands and is happily married and partnered with Carolina whom he has a son called Caetano.

Comments
"If we want to positively impact our creative society, those of us who are leading that creativity cannot stop thinking about the new generations of creatives and must dedicate part of our time to inspire or mentor new talents; it is part of our duty as leaders to train them to continue improving the messages we are delivering for the brands we work with."