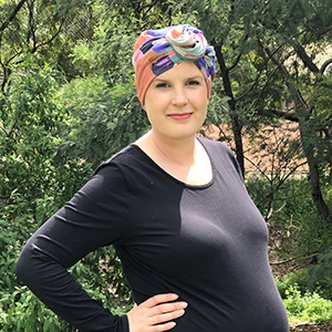 Creative Founder
SDWM
Melbourne
, Australia
Elle Bullen is Creative Partner and Co-Founder of independent creative agency, SDWM Melbourne. With plenty of local and international accolades under her belt for the likes of Myer ‘Give Registry’ and Bonds ‘Boobs’, Bullen has built a career on bold and impactful thinking.
She is one of the few women to win the Gold Siren for radio advertising, has headed up AWARD School Victoria, and been recognised as Australian Creative of the Year at the B&T Women in Media Awards. She’s taken out the Cannes Grand Prix for Good for her work on Scope ‘See the Person’, as well as collecting metal at creative and effectiveness award shows worldwide for TAC ‘Rethink Speed’ and ‘Rider Reminder’, Drinkwise ‘How to drink properly’, La Trobe ‘Living Landscapes’ and the invention of 7-Eleven ‘BYO Cup Day’.
After a decade at multinationals including Leo Burnett and Clemenger BBDO, Bullen took a leap to kickstart an agency alongside three other founding partners. She managed to grow and give birth to a child and an agency within the same year, battle breast cancer while pregnant with her 2nd child, and run an agency that has recently been awarded idea of the year at the MADC Awards, AdNews State campaign of the year and earned finalists for the AdNews & Mumbrella’s Emerging Agency of the Year. She continues to advocate for and mentor women and new talent in the creative industry.