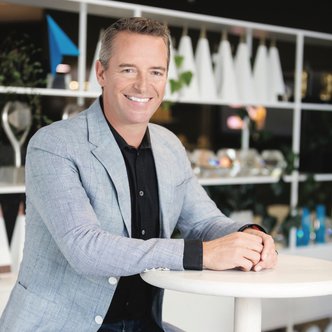 Creative Chairman
McCANN Australia
Melbourne
, Australia
With a Psychology and Economics Major, Ben Lilley's career began in the creative departments of some of Australia’s most respected advertising agencies, including George Patterson Y&R, DDB and McCANN. He received local and global awards for his creative work before launching full-service creative agency SMART in 2000.
Named by AdNews as “one of the best known independent advertising success stories in Australia”, SMART was recognised in the AdNews and B&T Agency of the Year, Cannes, Effies, Clios, New York Festivals and numerous other global award shows, and as a B&T Agency Employer of the Year and a BRW Fast100 company.
In 2011, SMART was acquired by McCANN Worldgroup, with Ben appointed Australian Chairman & CEO. McCANN Australia went on to be named the world's most awarded creative agency and Australia’s most effective agency, achieving global acclaim most notably for its "Dumb Ways to Die" campaign for Metro Trains, the most awarded campaign in advertising history. McCANN Australia was also named Agency of the Year by D&AD, Campaign Brief and Mumbrella, and One Show Best of Show and AdNews Campaign of the Year among other accolades.