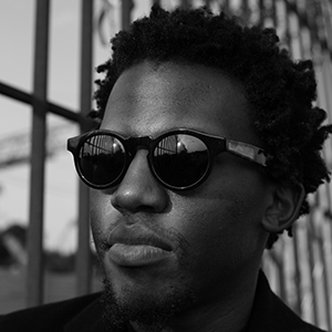 Executive Creative Director
King James
Cape Town
, South Africa
Nkanyezi is an Executive Creative Director at King James in Cape Town, working on brands such as TymeBank, SA’s fastest-growing bank and iconic Sanlam and Santam.
His career began at TBWA Hunt Lascaris Johannesburg in 2002 as a junior writer. A few years later, Nkanyezi’s curiosity led him to TBWA Hong Kong, where he got the once-in-a-life-time chance of working on adidas for the Beijing Olympics, Shangri-la and an animated series for Standard Chartered Bank.
He returned to SA in 2011 and joined Y&R Cape Town. Then quickly rose to Creative Director and helped lead the office to AdFocus Agency of the Year 2015.
Masango’s work has been recognised multiple times at LIA, Cannes Lions, D&AD, One Show, Epicas, New York Festivals, Webbys and many others. But his core focus is winning over consumers, using creativity for business success and shaping culture.
A champion for diversity in the creative field, he founded Blackboard in 2017, an initiative that aims to raise awareness for creativity as a career to high school students in disadvantaged communities. Blackboard is currently the leading advertising outreach program in South Africa, with branches in Cape Town and Johannesburg. Blackboardcommunity.co.za