25 years with Grey. Previously Co-founder of Uncle Grey in Denmark and CCO of Grey Germany. Per is the most awarded creative in the Grey network with 300+ awards – including 43 Cannes Lions.

He was ranked the no. 1 creative person in Denmark after winning several Lions for the local chain of supermarkets Fakta before assuming the job as CCO in Grey Germany.

In New York he assumed Global creative leadership on Febreze as Global ECD 2010-2014. Implementing the “Breathe Happy – blindfold” campaign in more than 30 markets around the world.  This campaign has won 4 Lions and 5 Effies – including one of the prestigious Black Lions for Creative Effectiveness.

Alongside the job on Febreze he has won international pitches for both P&G (FIFA World-Cup) and GSK (Tums/Eno globally). He has successfully overseen the push for more Lions at Grey New York since 2011 resulting in winning Regional Agency Network of the Year North America this year in Cannes.

Since January 2014 he assumed a global network position as Deputy Worldwide Chief Creative Officer with focus on Cannes Lions, talent, New Bizz and strengthening the creative culture and quality of work in the entire Grey network.

Per has been in the jury of most creative award shows – including Cannes Lions, London International and Clios.

Private life: Married to Nanna with whom he has a 5-year-old daughter Flora and 10-month-old son, Storm. 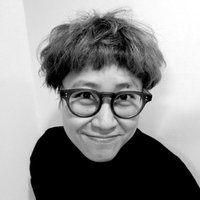 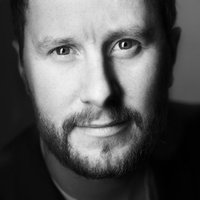 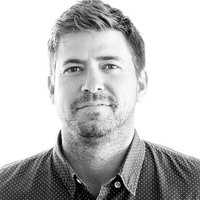 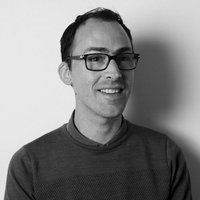 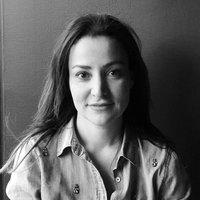