2017 the new and social influencers Jury As the Senior Director of Global Brand Communications at Converse, Amber gets to put her obsession with fashion and culture to use every day, overseeing the development of creative content that reflects the daring spirit of youth that drives the Converse brand.

Before taking a role on the brand side at Converse, Amber spent her career in roles spanning brand, digital and communications strategy at agencies such as Arnold Worldwide, Naked Communications, Deep Focus, McGarry Bowen, and DDB.   With a passion for technology and how it shapes culture and people, Amber has worked on projects across those agencies for brands including Google, HBO, Johnson & Johnson, Jack Daniels, and Progressive Insurance.

Amber has served twice on the Clio Awards Contact and Content jury, and has won awards for her own work at Converse and beyond including Cannes Lions, Effies, Emmys and others.  She loves science fiction, gender equality, and interior design and hates writing her own bios ;) 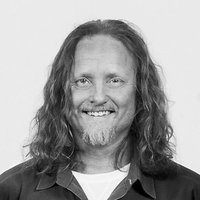 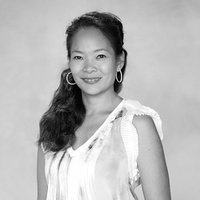 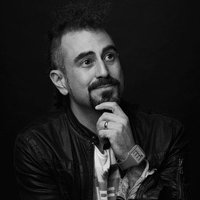