As Chief Creative Officer of We Are Unlimited, Toygar is excited to build a new agency model that brings together an all-star team of social, data, retail, cultural and media experts. It all serves one purpose, to understand human beings more deeply and fuel the creative process.

Toygar was born in Turkey and grew up in Germany, where he began his career. In 1997 he began gaining international experience in New York, São Paulo, Boston and Düsseldorf. Before returning to New York as Executive Creative Director at BBDO, he was the Chief Creative Officer of BBDO Germany, where he brought the agency back into the creative rankings. In 2007, Toygar helped BBDO Germany become the country’s most awarded network at Cannes.

Over the years, Toygar has led local and global brands like McDonald’s, Visa, Mercedes, Gillette, Braun, Dos Equis and many more. He has developed a passion to push the boundaries, in the process leading over a dozen of them to win international awards at the One Show, D&AD, Clios, LIA and Cannes Lions in ten different categories 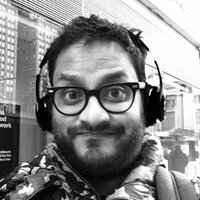 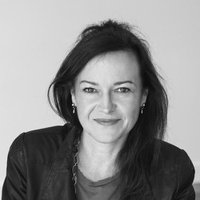 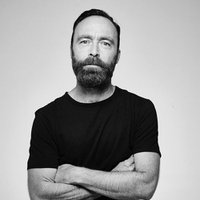 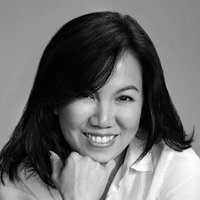 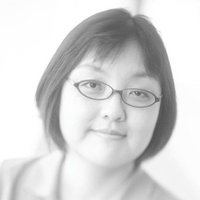 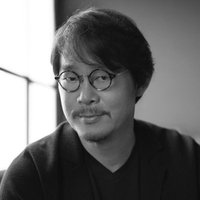