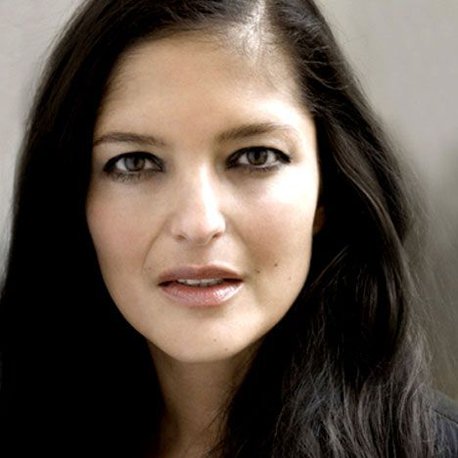 Dörte studied Visual Communications and started her career as a Junior Art Director.
After working with several agencies, she became a Creative Director at Jung von Matt after only three years.
In 2000, she founded her own company MARIA, which specialised in products and advertising for women.
In 2001 she came back to Jung von Matt, and established the agency Jung von Matt/Spree in Berlin as Executive Creative Director with two partners.
Afterwards, she founded the first international branch of Jung von Matt: Jung von Matt/9.
She founded Jung von Matt/Fleet, where she was responsible for clients such as Zalando. The agency is also in charge of the clients Sixt, Mercedes-Benz and DER SPIEGEL. As of November 2013, she has taken on the direction of Jung von Matt/Elbe with partners.
Dörte is one of the most awarded German creatives, presidium member of the Art Director’s Club (ADC), board member of the ADC Festival and Congress Hamburg, as well as a judge for many important international award juries within the communication sector.
She loves her work, her husband, and her son Bela. She also loves to travel and to meet people – if possible, everything at the same time. 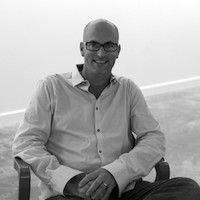 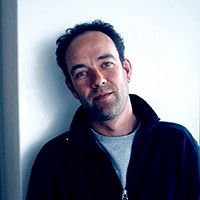 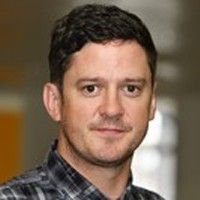 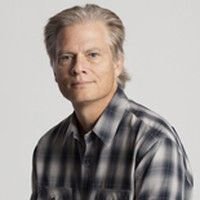 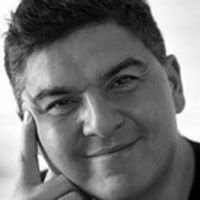 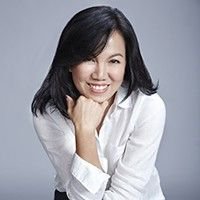 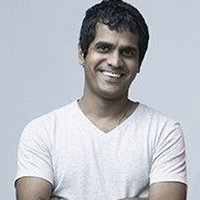