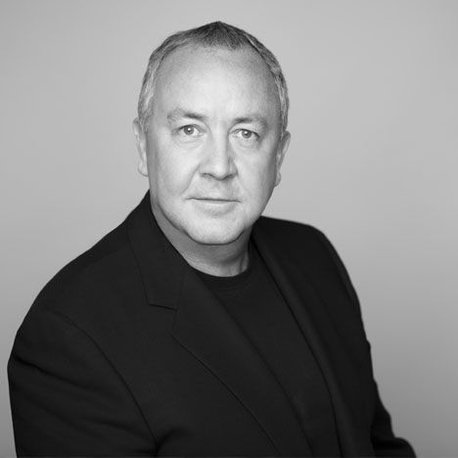 As Chief Creative Officer of Leo Burnett Worldwide, Mark Tutssel serves as the global network’s creative leader and is responsible for setting the creative vision for the network’s 98 global offices.

Since taking the role in 2005, Mark has helped Leo Burnett move up to the 3rd most awarded network in the world, having more offices contributing to its creative reputation than any other agency network. Leo Burnett Worldwide leads the industry in new-world thinking, topping the Gunn Report “All Gunns Blazing” category for the last 5 years.

In 2014, the network was crowned “Network of the Year” at the International ANDY Awards, the Art Directors Club of New York Awards, and the Cannes Lions Health Awards.

Under his creative leadership, Leo Burnett has developed world-class campaigns for some of the world’s most iconic brands, including Coca-Cola, McDonald’s and Samsung among others. Two of his clients, Coca-Cola and McDonald’s, have both been named Cannes “Creative Marketer of the Year” in the last two years.

In 2013, Mark introduced “Creativity Without Borders”, a new-world vision for marketing communications to the Leo Burnett network.

One of the most awarded creative directors in the industry, his work has garnered every major creative accolade including the prestigious Cannes Grand Prix and 72 Lions. Mark’s professional success has been rooted in his belief in the power of ideas, and that creativity can change the world.

He is a member of the Royal Society of Arts, co-authored a book on Leo Burnett’s “HumanKind” philosophy, and when not on an airplane, Mark can be found at home in Chicago or London. 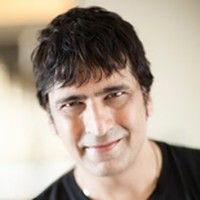 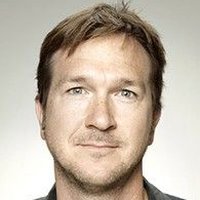 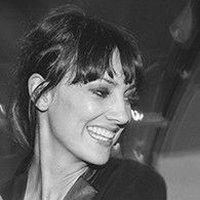 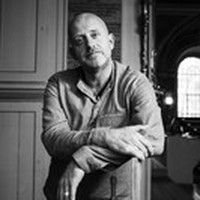 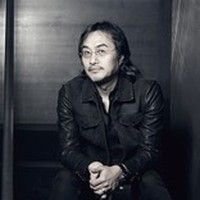 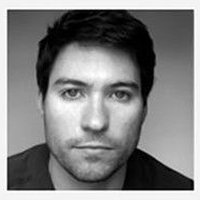 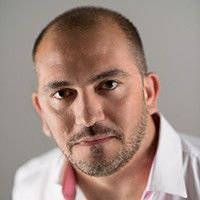 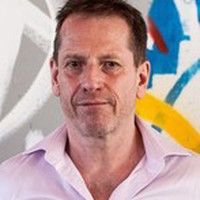