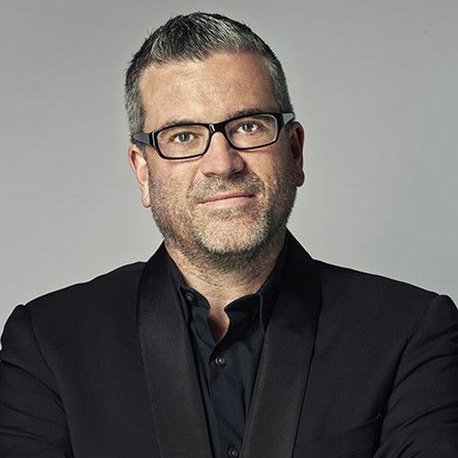 Matt joined JWT as Worldwide Chief Creative Officer in July 2014. Described by Britain’s Campaign magazine as a “unicorn” in the communications industry, Matt has overseen some of the most innovative and recognizable creative projects in advertising today. His career has spanned numerous agencies, specialties and countries, including Australia, the UK and US.

Matt was a founding partner of M&C Saatchi in Australia before he went on to join DDB Australia in 2006 as National Creative Director and Vice Chairman. In 2010, Matt became Chief Creative Officer of DDB New York, which, in the 2013 Gunn Report, was named the 13th most awarded agency in the world. At the same time, AdAge's 2013 Awards Report listed Matt as the 5th most awarded Chief Creative Officer worldwide. 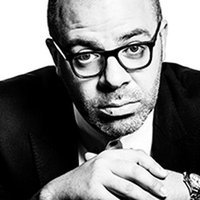