Tom has had the good fortune of working with almost every major advertising agency and advertiser in North America, as well as hundreds of others from around the globe.  He’s been giving brands a voice for over 25 years. His focus and tenacious attention to detail ensures that Pirate and its growing list of clients continue to be heard.

As this year’s chair, Tom is looking forward to presiding over an esteemed jury, engaging in discussions on ideation, craft and innovation. His goal is to help mine and celebrate great audio that not only resonates now, but shapes where we as an industry are heading in the future. 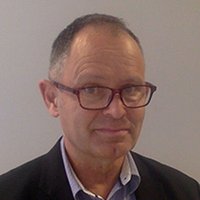 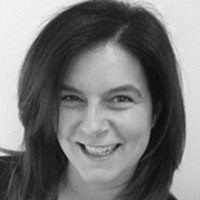