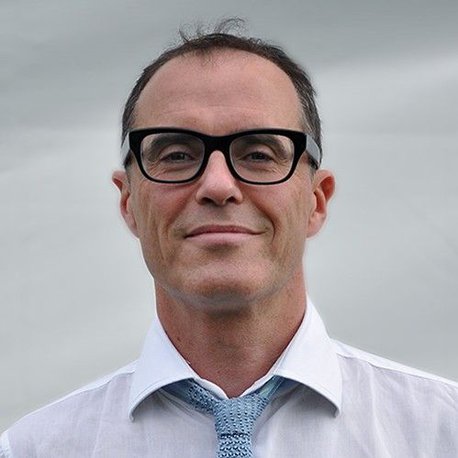 Chris West has won awards for copywriting, screenwriting and song lyrics. He also writes for UK national newspapers and has a regular column in a leading luxury magazine.

Chris worked at Saatchi's, BBH, Leagas Delaney, RKCR and was the 9th person through the door at Mother. He claims co-authorship of two 'Billion Dollar lines' ("You never actually own a Patek Philippe. You merely look after it for the next generation." and for Pringles' "Once you pop, you can't stop.") and if you've ever worked in an ad agency, you'll understand why he phrases his role so diplomatically.

He started his own business in 2000 and launched the verbal brand strategy consultancy 'Verbal Identity' from London in 2013. Clients include Fred Perry, Belstaff, the House of Alexander McQueen, Staples, Tourneau, the relaunch of Hunter Boots, a UK Big4 supermarket, one of the world's biggest car makers, SABMiller and Harry Winston.

He has not written a book. 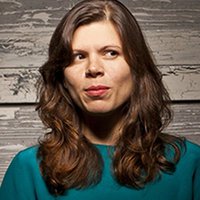 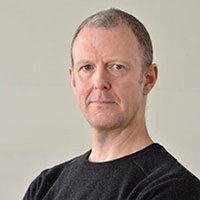 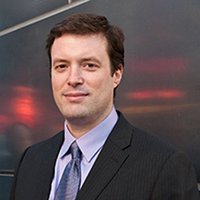