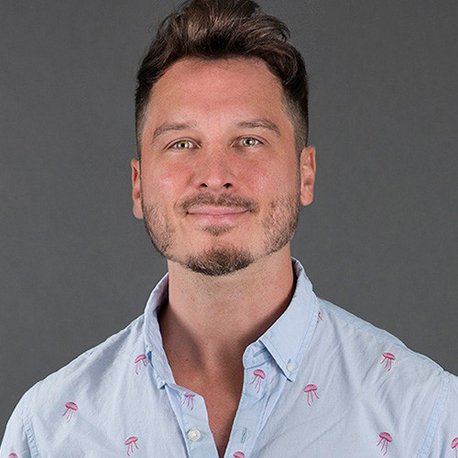 19 Lions in 2 years. This is one of Bernardo Romero’s latest achievements as part of the leadership team that made history at the 2018 Cannes Lions Festival, winning the title of Healthcare Network of the year for FCB Health. In the previous year, his team made history when Area 23/FCB Health became the first U.S. based agency to win Agency of the Year. Romero also helped Area 23 become the first agency in the history of the festival to win 2 Glass Lions in the same year. With a total of 9 Lions this year and 10 last year, his accolades also include a Gold Pharma Lion, a Silver Innovation Lion and a Bronze Mobile Lion. In 2018, he was a lauded speaker at the Cannes Lions Festival. To a full house, he talked about how restrictions can spark innovation. Finally, he was instrumental in helping Area 23 secure the Clio Health Agency of the Year title in both 2017 and 2018, including two Grand Clios.
Romero started his career in Brazil. As Creative Director at Africa in São Paulo, he was part of the leadership team that won 20 Cannes Lions and a Grand Prix at the Clio Sports. This led to Africa becoming one of Adweek’s Ten Most Creative Agencies of the World and Lürzer’s Archive Magazine’s 2015 Agency of Year. In 2015, Romero was named the Number One Art Director in the World by Lürzer’s Archive magazine, with more than 50 publications in the prestigious journal to date. He was the first to teach Craft For Art Direction at Brother Ad School in Brazil and Miami Ad School in New York. Since December, 2018 Bernardo has currently been running the Health and Wellness offering at Grey Group. Additionally, he is a co-creator and co-host of the show “Incredible Proposals” currently airing on Fox Life Brazil. 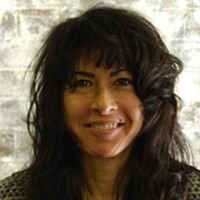 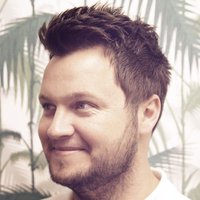 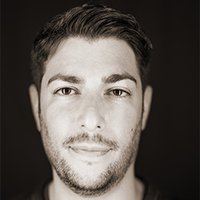 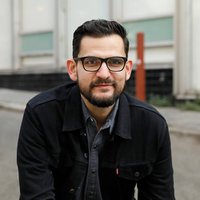 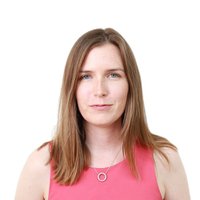