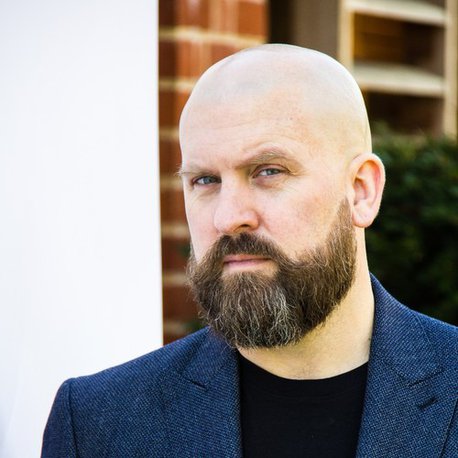 The early part of Brett’s career was spent at consumer agencies such as McCann Erickson, JWT and Euro RSCG now HAVAS. He took the experience he had gained in consumer advertising and applied it to healthcare at Torre Lazur McCann in London, becoming the Creative Director a few years later.
In 2008 he left McCann to become a founder at VCCP Health, which is now one of the most highly awarded Healthcare agencies in London. During his time in healthcare, his experience has stretched from insect repellent to oncology and from KOLs to consumers in the high-street.
He has won a wide range of creative awards and been a jury member on the most creatively recognised award shows, from the Clios, Global Awards, Rx Club, and the PM Society Awards. He was the Convener of Judges at the IPA Best of Health 2014 in London, and a Health and Wellness jury member at Cannes Lions Health in 2015.
In 2017 he was a member of the inaugural Pharma jury at London International Awards in Las Vegas. In 2018 he’s a jury member at the inception of the Health and Pharma category at The One Show in NYC. 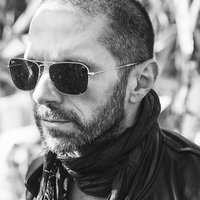 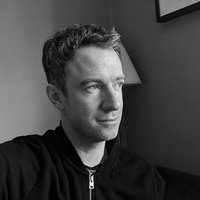 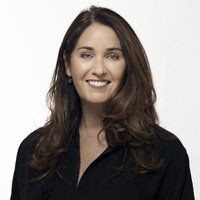 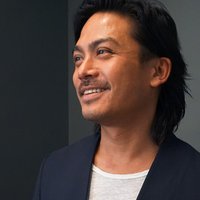 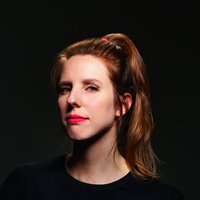 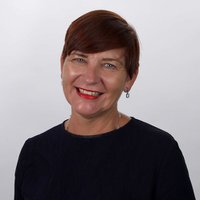